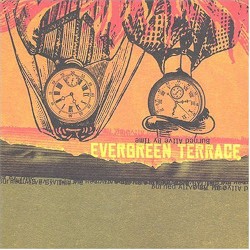 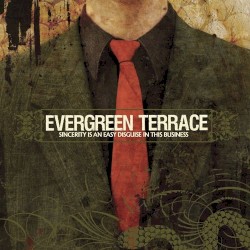 Sincerity Is an Easy Disguise in This Business (2005)

Evergreen Terrace is a five-piece American metalcore band from Jacksonville, Florida. Formed in 1999, they are named after the street inhabited by the Simpsons. The band’s sixth and latest studio album Dead Horses was released on December 10, 2013, via Rise Records.