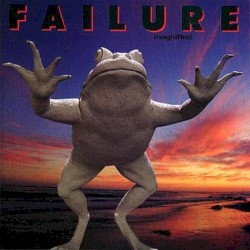 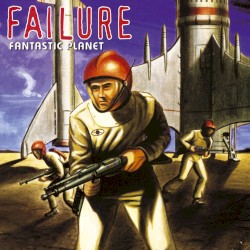 Failure is an American alternative rock band from Los Angeles that was active from 1990 to 1997 and from 2014 onwards. They are often compared to other alternative rock bands from that time that were similarly labeled as "alternative", such as Nirvana and Soundgarden, but are distinguished by their meticulous attention to textural sonic detail, inventive use of guitar effects and signal processing, and the overall expansive sound design of their later albums. Failure reunited in 2014.