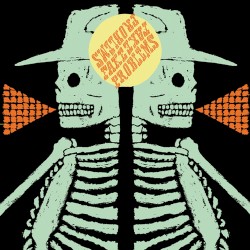 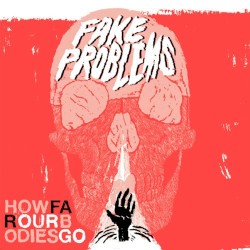 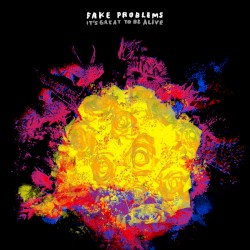 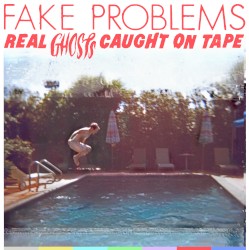 Fake Problems were a four-piece indie rock from Naples, Florida. They released their first full-length album, How Far Our Bodies Go, on Sabot Productions on April 27, 2007. Their second record, It’s Great to Be Alive, was released through Side One Dummy Records on February 17, 2009. Their third record Real Ghosts Caught On Tape was released September 21, 2010, also on Sideonedummy. The band broke up in 2014.