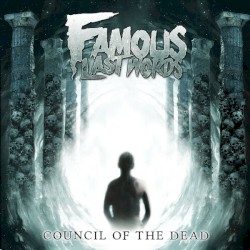 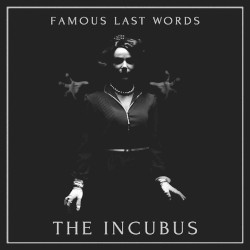 Famous Last Words (formerly known as A Walking Memory) is an American metalcore/post-hardcore band from Petoskey, Michigan. Formed in 2010, they’re known for their concept albums and have released three studio albums to date: Two-Faced Charade, Council of the Dead and The Incubus respectively. Following their 2015 American tour, the band departed from InVogue Records to join Revival Recordings, with whom they have recorded and released The Incubus.