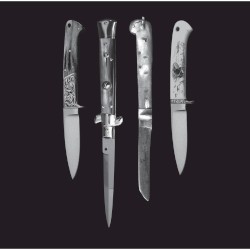 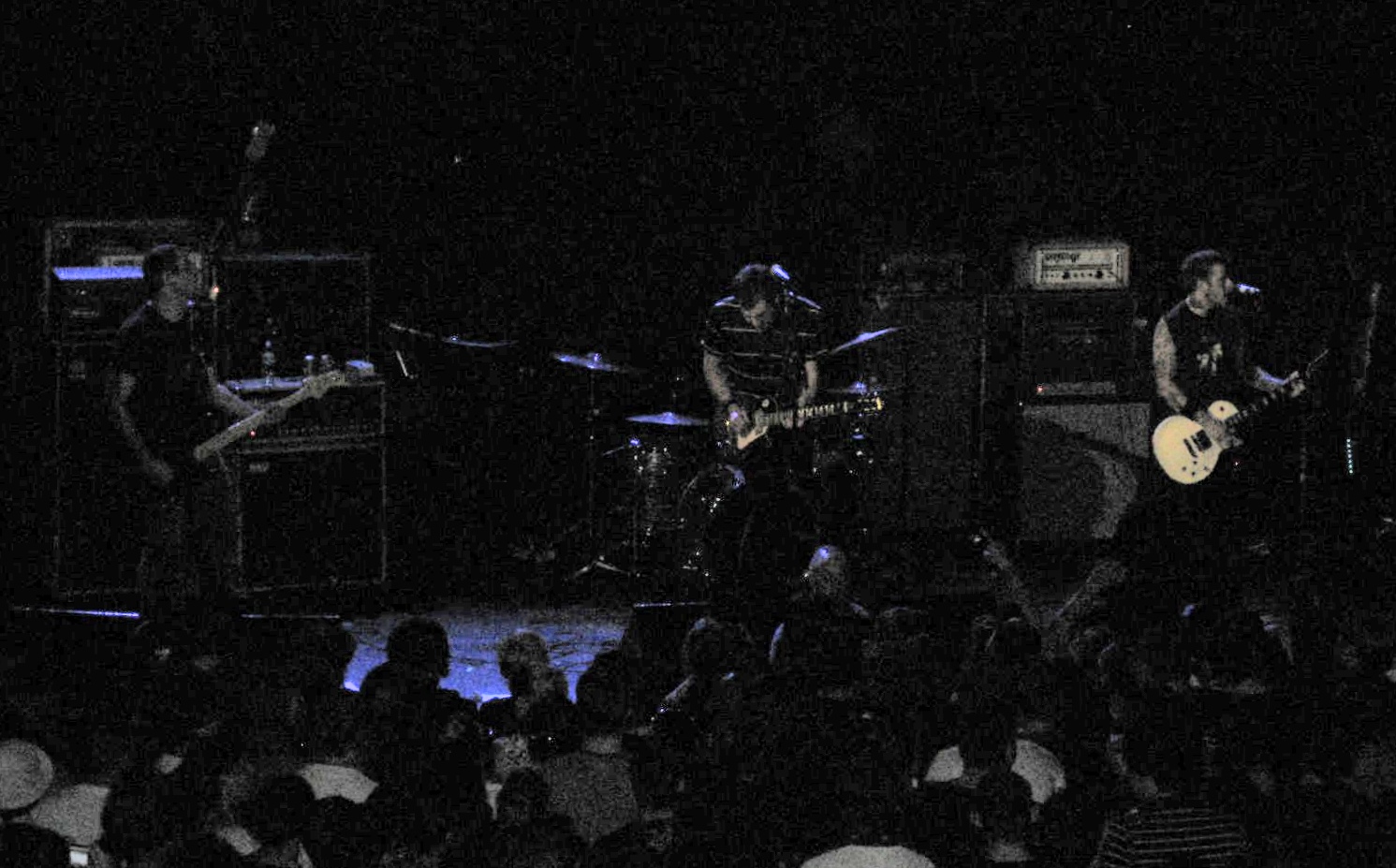 The Fashion was an indie rock band hailing from Copenhagen, Denmark. Their musical style has been compared to a mix of The Rapture, Beastie Boys, Head Automatica, and LCD Soundsystem. The Fashion’s debut album Rock Rock Kiss Kiss Combo was released in Denmark in September 2003 and gained extensive airplay across Danish radio, receiving MTV’s Fresh Pick of the Week and positive reviews from Rolling Stone’s David Fricke.After some lineup changes, the band began work on its self-titled sophomore effort in the summer of 2006 with Fridolin (Outlandish, Moi Caprice). The music video for lead single "Solo Impala (Take the Money and Run)" debuted winter 2007 on MTV and made its film festival premiere at 2008’s SXSW. Following their appearance at SXSW, The Fashion has sold out shows in New York City and released a preview EP through iTunes. The Fashion’s second album had a physical release on May 13 from Epic Records - their first release in North America. The single "Like Knives" was featured in the Electronic Arts racing video game, Need for Speed Undercover and in Madden 2009.