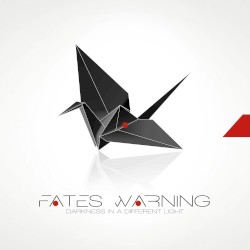 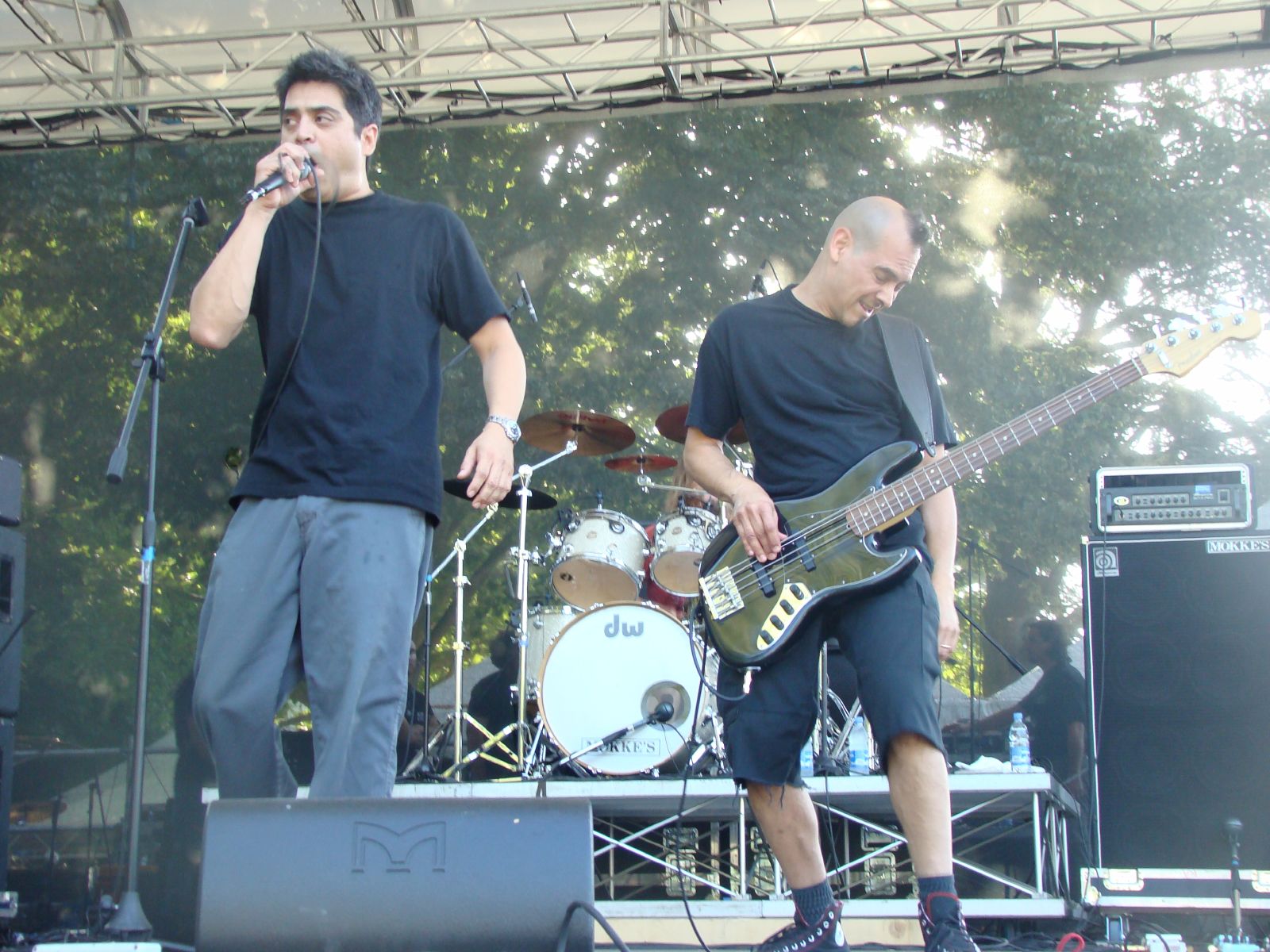 Fates Warning is an American progressive metal band, formed in 1982 by vocalist John Arch, guitarists Jim Matheos and Victor Arduini, bassist Joe DiBiase, and drummer Steve Zimmerman in Hartford, Connecticut.A pioneer of the progressive metal movement, Fates Warning is often credited as one of the so called "Big Three" of the genre, along with Queensrÿche and Dream Theater; namely, the bands who are most responsible for prog metal’s creation, developing and popularization. Their early work, influenced by new wave of British heavy metal, is also important in the development of American power metal.

Fates Warning rose to international fame in the 1980s and has experienced numerous line-up changes. From 1982 to 1996 — and temporarily in 2010 — Matheos and DiBiase were the only remaining original members of the band, with the former being the only constant member. Their current lineup consists of guitarist Jim Matheos, vocalist Ray Alder, bassist Joey Vera, and drummer Bobby Jarzombek.

Fates Warning has released twelve studio albums, two live albums, one compilation album, one VHS, three DVDs (each of them features live concerts) and four demo tapes. The band experienced major American commercial success with the 1986 release of their third studio album, Awaken the Guardian, which peaked at number No. 191 on the Billboard 200, and became the first album released on Metal Blade to enter that chart. Their next three albums — No Exit (1988), Perfect Symmetry (1989) and Parallels (1991) — were also successful; the first two peaked at No. 111 and No. 141 on the Billboard 200, respectively. By 2001, Fates Warning had sold over a million albums worldwide. Their most recent studio album, Theories of Flight, was released on July 1, 2016.