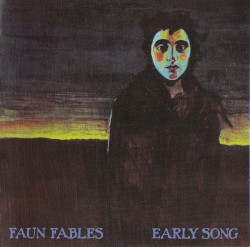 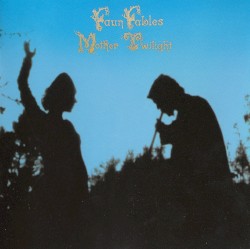 Faun Fables is an American band from Oakland, California. Faun Fables is a concept and vehicle for Dawn McCarthy, who was inspired to write the original material while traveling after leaving the New York City music scene in 1997. Faun Fables also covers 20th century compositions by other songwriters and traditional folk songs. The music on the first album is entirely by McCarthy, as are all lyrics and most of the music on Mother Twilight. All albums except for the first are collaborations with Nils Frykdahl, inspired by McCarthy’s previous work and "Dawn the Faun" stage persona.