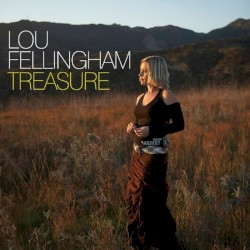 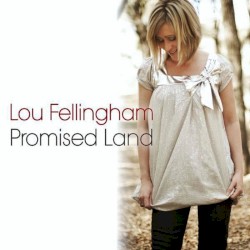 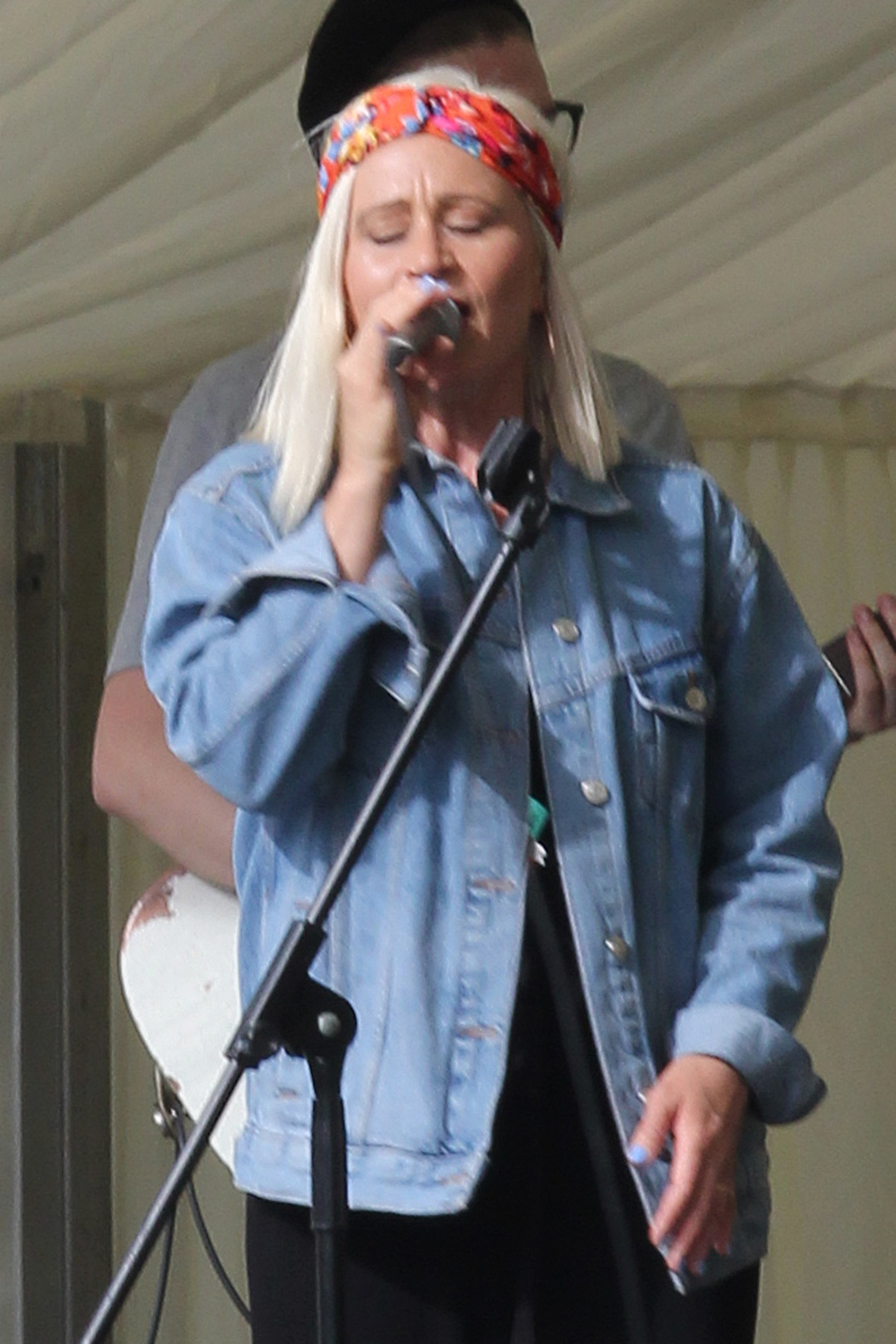 Louise "Lou" Fellingham (née Hunt), (born 5 May 1974), is a Christian worship leader, singer and songwriter from Brighton in East Sussex, England. She is a founding member of the British band Phatfish and has also pursued a solo career. In 2008, she won a Christian Broadcasting Council (CBC) Award for her album Promised Land, in the category of Best Worship. She has worked alongside other Christian artists such as Matt Redman, Graham Kendrick, Tim Hughes and Stuart Townend. She regularly leads worship and performs at different venues around the world. A rendition of Fellingham leading the hymn "In Christ Alone" has had more than six million views on YouTube.