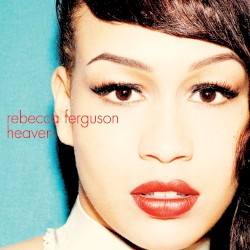 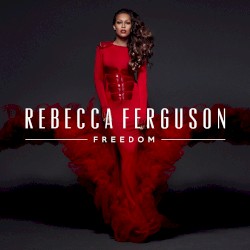 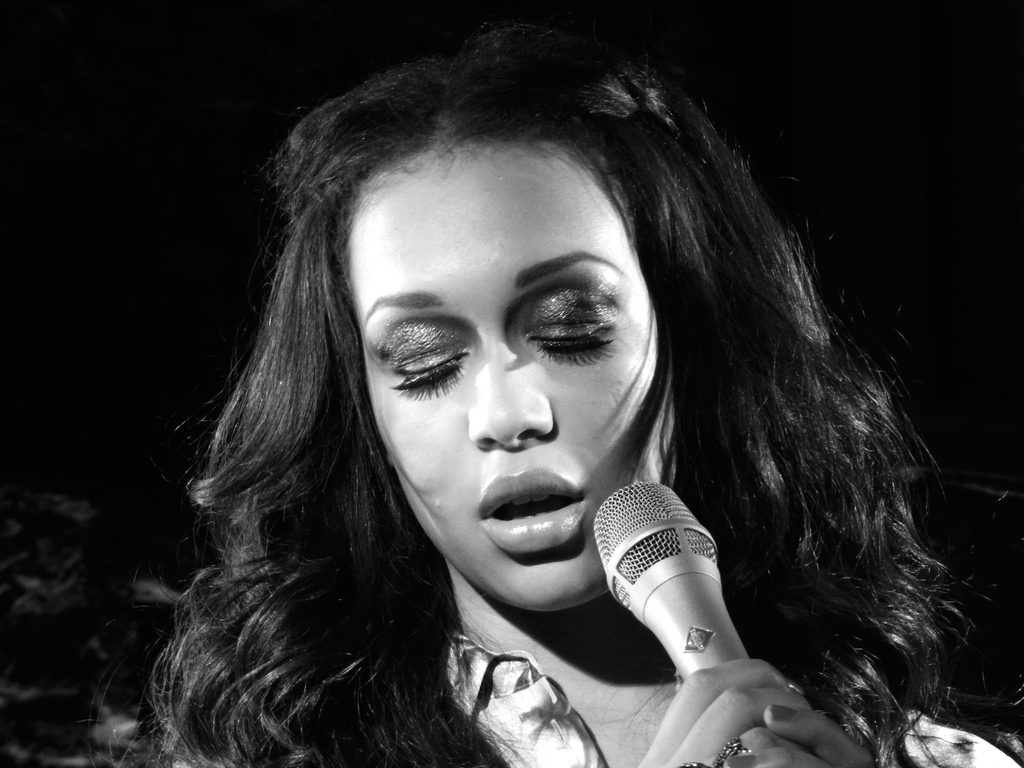 Rebecca Caroline Ferguson (born 21 July 1986) is a British singer and songwriter. Her albums in the United Kingdom appear on the Syco Music and Epic Records labels; in the United States they are released by Columbia Records.

Ferguson’s debut album, Heaven, was released in December 2011. The album sold 128k in its first week and peaked at No. 3 on the UK Official Charts making Ferguson the fastest-selling debut solo artist of the decade between the years of 2007 – 2017. Co-written by Ferguson, it was certified two times platinum in the UK and platinum in Ireland. The album yielded six singles including lead single "Nothing’s Real but Love", which entered the UK Singles Chart at number 10. A later version of the album included the single "Backtrack" and entered the charts in October 2012 at number 15.

Ferguson’s second studio album, Freedom, was released in December 2013. It charted at number 6 and has since been certified Gold by the BPI. The album’s lead single, "I Hope", peaked at number 15 in the UK. In 2012, she was nominated for two MOBO Awards and one MTV Europe Music Award.In 2015 Ferguson released her third studio album Lady Sings the Blues covering a number of jazz classics made famous by Billie Holiday. The lead single "Get Happy" was added to BBC Radio 2’s playlist and the album charted at number 7. The following year, her fourth studio album "Superwoman" reached number 7 on the UK charts.She cites Aretha Franklin, Kings of Leon, Christina Aguilera and Amy Winehouse among her influences.