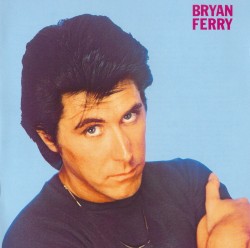 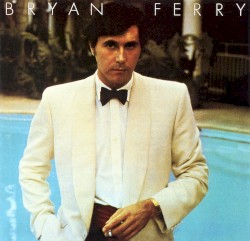 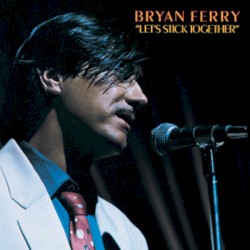 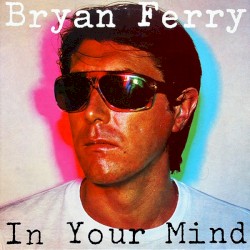 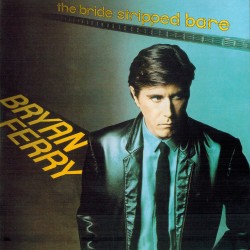 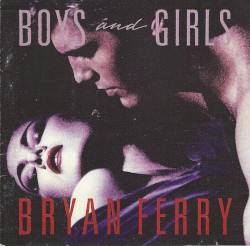 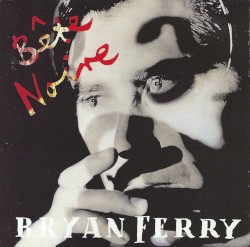 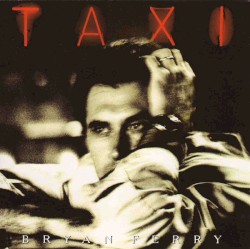 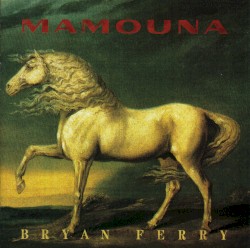 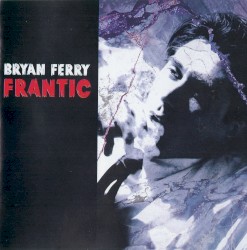 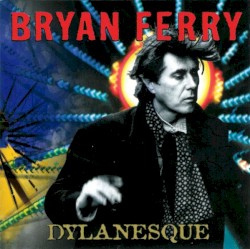 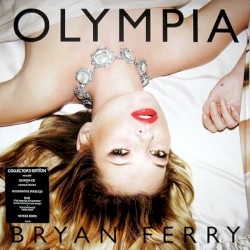 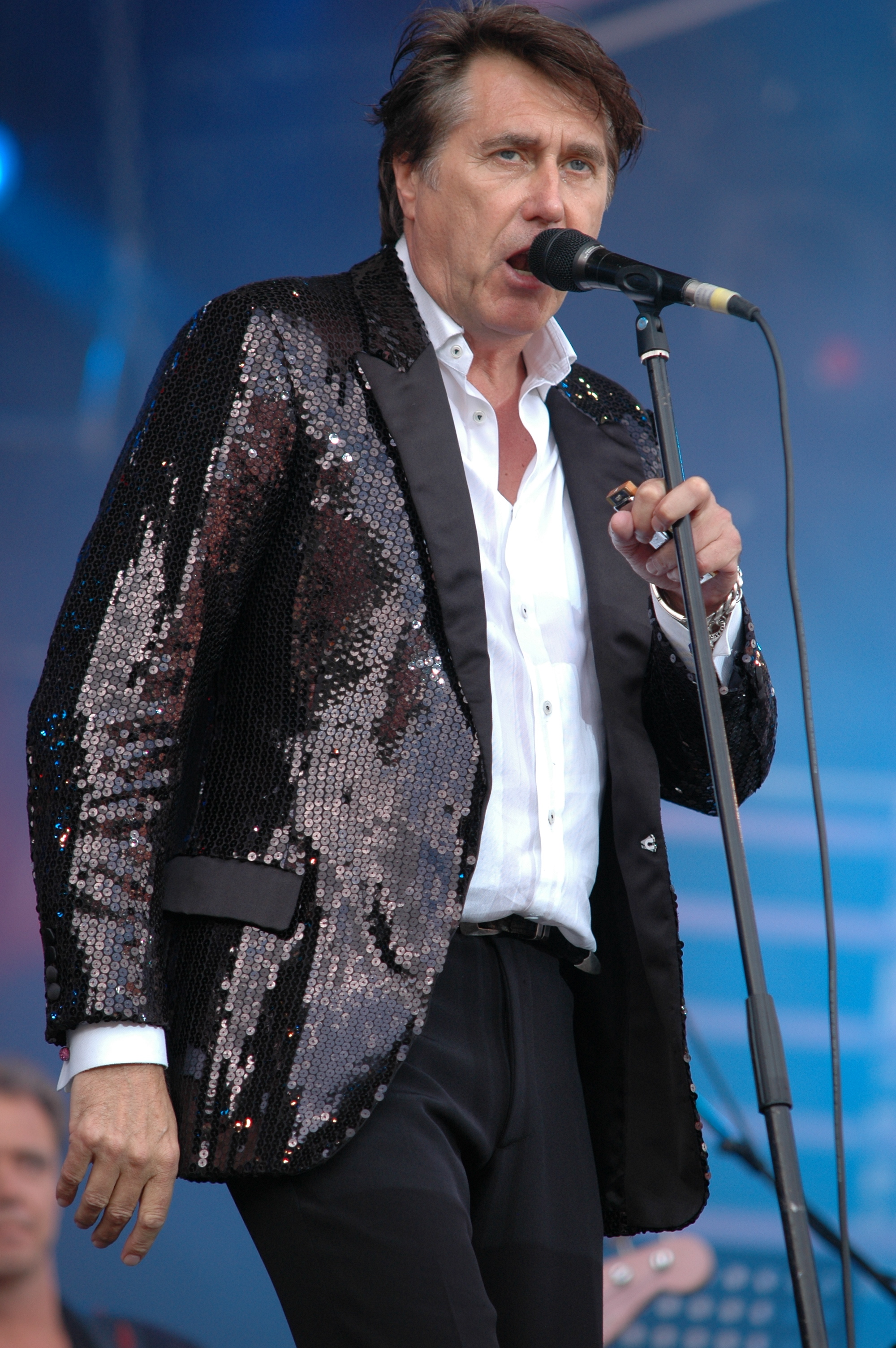 Bryan Ferry CBE (born 26 September 1945) is an English singer and songwriter. His voice has been described as an "elegant, seductive croon". He also established a distinctive image and sartorial style; according to The Independent, Ferry and his contemporary David Bowie influenced a generation with both their music and their appearances. Peter York described Ferry as "an art object" who "should hang in the Tate".Ferry came to prominence as the lead vocalist and principal songwriter with the glam art rock band Roxy Music, achieving three no. 1 albums and 10 singles which reached the top 10 in the UK between 1972 and 1982. Their singles included "Virginia Plain", "Street Life", "Love is the Drug", "Dance Away", "Angel Eyes", "Over You", "Oh Yeah", "Jealous Guy", "Avalon", and "More Than This".

Ferry began his solo career in 1973, while still a member of Roxy Music. His early solo hits include "A Hard Rain’s a-Gonna Fall", "Let’s Stick Together" and "This Is Tomorrow". Ferry disbanded Roxy Music following the release of their best-selling album Avalon in 1982 to concentrate on his solo career, releasing further singles such as "Slave to Love" and "Don’t Stop the Dance" and the UK no. 1 album Boys and Girls in 1985. When his sales as a solo artist and as a member of Roxy Music are combined, Ferry has sold over 30 million albums worldwide.As well as being a prolific songwriter himself, Ferry has recorded many cover versions of other artists’ songs, including standards from the Great American Songbook, in albums such as These Foolish Things (1973), Another Time, Another Place (1974), Let’s Stick Together (1976) and As Time Goes By (1999), as well as Dylanesque (2007), an album of Bob Dylan covers. In 2019, Ferry was inducted into the Rock and Roll Hall of Fame as a member of Roxy Music.