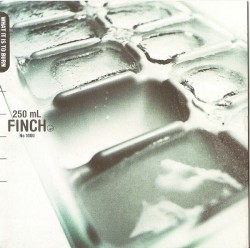 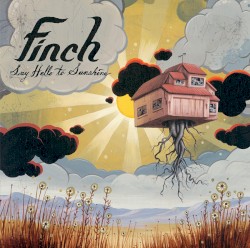 Finch was an American post-hardcore band from Temecula, California. The band released an EP Falling Into Place and two full-length albums, What It Is to Burn and Say Hello to Sunshine before declaring a hiatus in 2006. Finch reformed in 2007, playing a reunion show on November 23 at the Glasshouse in Pomona, California. They released a self-titled EP a year later, and were in the process of writing their third studio album when they disbanded in late 2010. After playing a group of shows commemorating the ten-year anniversary of What It Is to Burn in 2012, Finch signed with Razor & Tie in 2014 and revealed that they were working on a new studio album. The album was titled Back to Oblivion and released on September 30, 2014. In October 2016, Finch announced its third official break up.