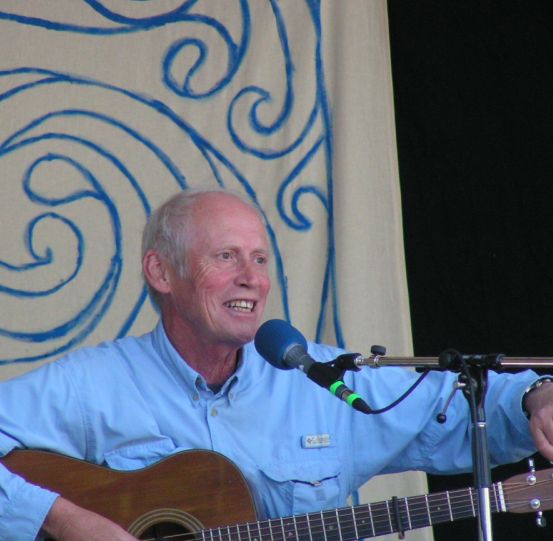 Archie Macdonald Fisher (born 23 October 1939) is a Scottish folk singer and songwriter. He has released several solo albums since his first, eponymous album in 1968. Fisher composed the song "The Final Trawl", recorded on the album Windward Away, that several other groups and singers, including The Clancy Brothers, have also recorded. Starting in the mid-1970s, he produced four folk albums with Makem and Clancy. He also performed with them and other groups as a backup singer and guitarist. He hosted his own radio show on BBC Radio Scotland for almost three decades.