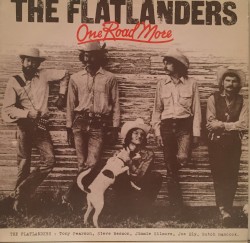 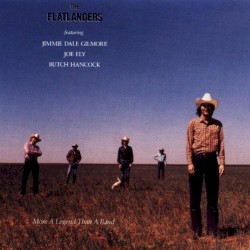 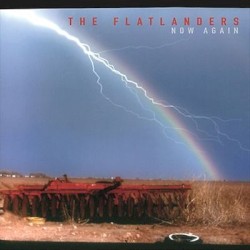 The Flatlanders are an American country band from Lubbock, Texas, United States, founded in 1972 by Jimmie Dale Gilmore, Joe Ely and Butch Hancock. The group garnered little success during their brief original incarnation from 1972 to 1973, but when the individual members found success in their solo careers, interest in The Flatlanders was rekindled with the band reuniting several times since. An earlier incarnation of this band was known as The Double Mountain Fork Of The Brazos River Boys.