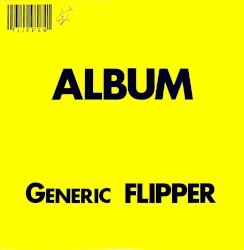 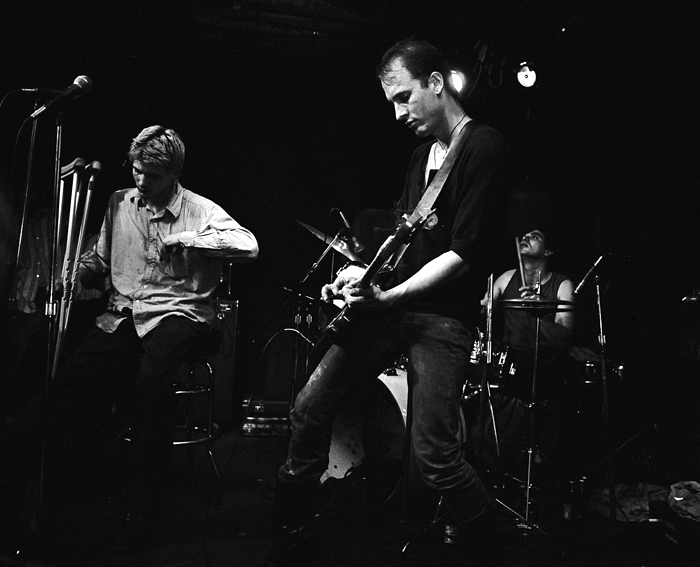 Flipper is an American rock band formed in San Francisco, California in 1979, continuing in often erratic fashion until the mid-1990s, then reuniting in 2005. The band influenced a number of grunge, punk rock and noise rock bands. Their slowed-down, bass-driven and heavily distorted style of punk is considered to have inspired bands such as the Melvins and Nirvana, whose bass player Krist Novoselic played with the band in the 2000s.