For Love Not Lisa 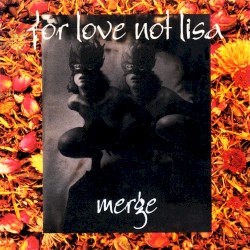 For Love Not Lisa was an American hard rock band formed in the early 1990s in Oklahoma City, Oklahoma, signed first to East West Records then to Tooth & Nail Records. Their first album, Merge, was released in 1993. They also contributed the song "Slip Slide Melting" to the 1994 The Crow soundtrack. After their breakup, Miles, Lewis, and McBay went on to form the Christian rock band Puller. McBay and Preston were also in Chainsaw Kittens

Miles, the band’s guitarist, formed a new band, the Echo Division, in 2005. They released their first album, Under California Stars, on the independent label Interleague Records. Michael Lewis went on to start Zambooie, an online merchandise store with videos and band interviews.