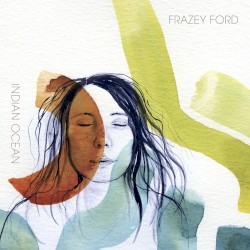 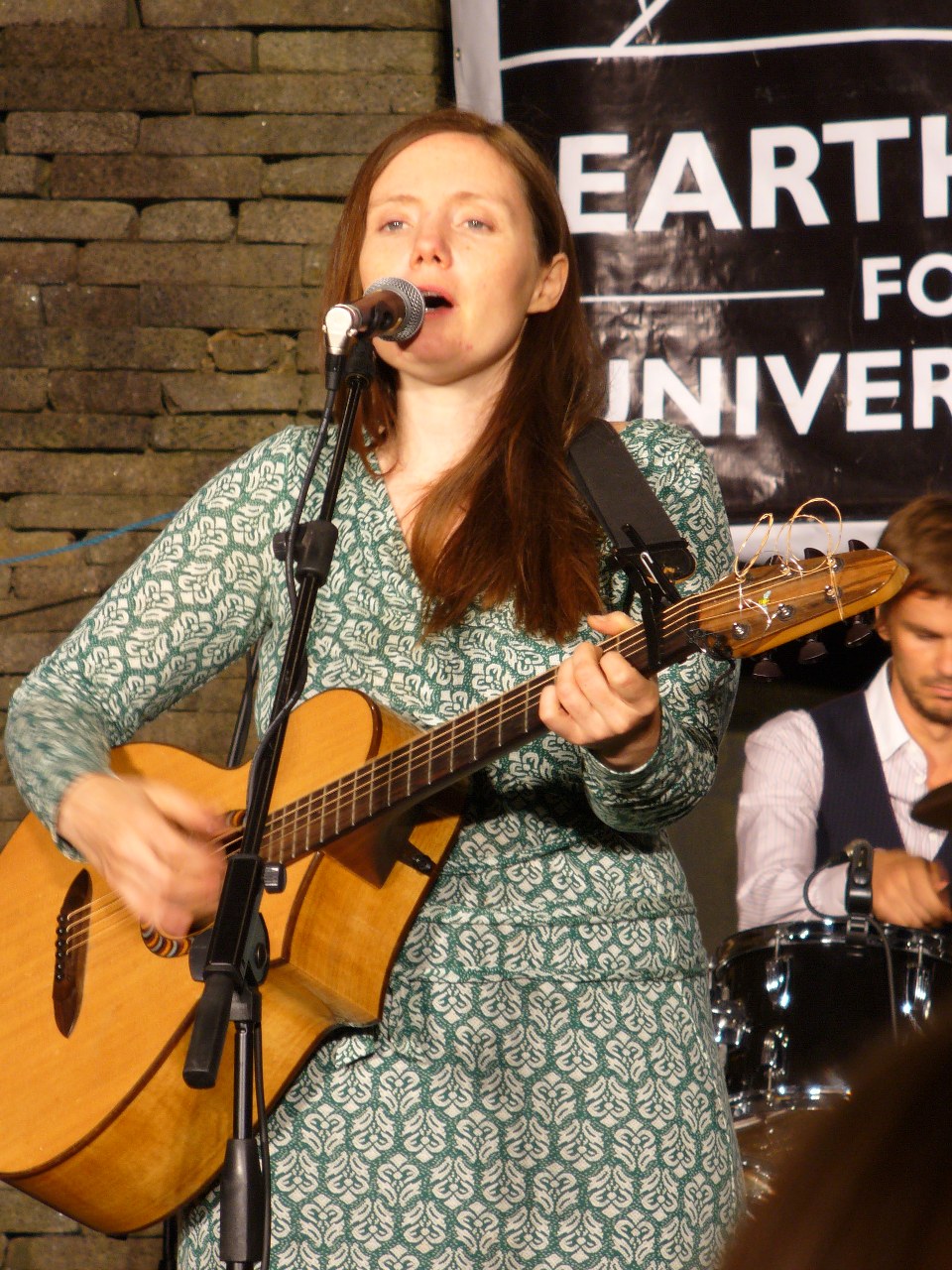 Frazey Obadiah Ford is a Canadian singer-songwriter and actress. She was a founding member of The Be Good Tanyas. Her solo debut Obadiah was released on Nettwerk on July 20, 2010.Jenny Charlesworth of The Georgia Straight wrote that a few of the songs "swing with a mellow neo-soul beat enlivened by buttery vocals", and noted influences from rhythm and blues singers Ann Peebles, Roberta Flack, and Donny Hathaway. Ford also credits her free-spirited parents (her father was an American conscientious objector who moved to Canada), and being a mother has had a strong influence on her songwriting.Obadiah takes its name from Ford’s middle name, Obadiah. When she was born, her parents asked her brothers to choose her middle name; they decided to name her after their pet cat Obadiah that had recently run away.Ford was raised in Castlegar, British Columbia. She currently resides in Vancouver.