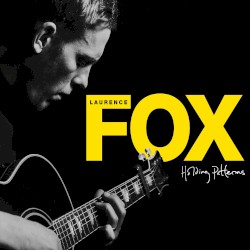 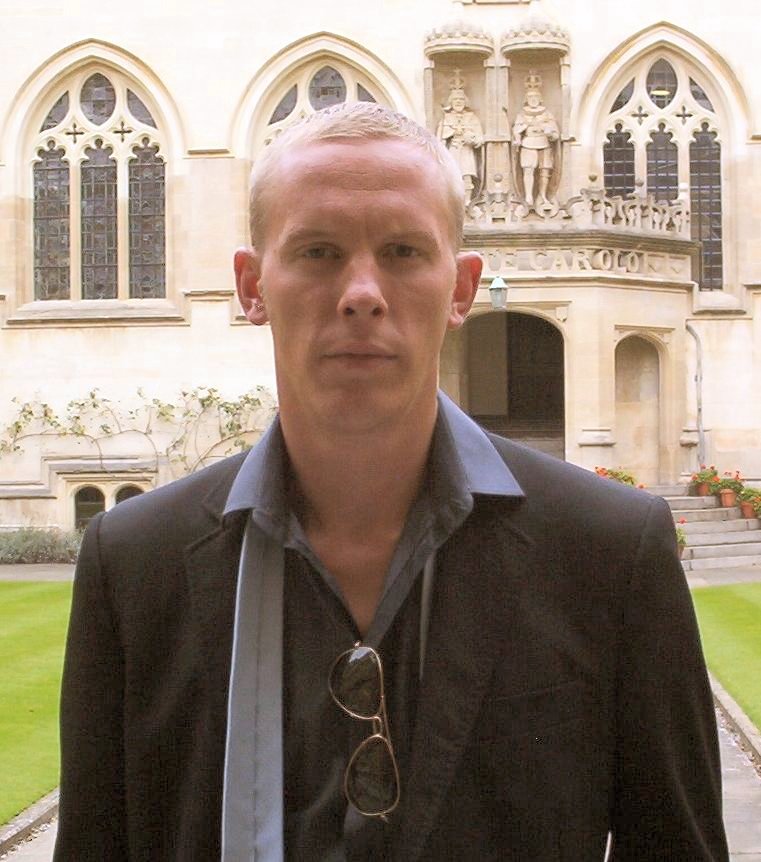 Laurence Paul Fox (born 1978) is an English actor and political activist, who played the supporting role of DS James Hathaway in the British TV drama series Lewis from 2006 to 2015.

A grandson of the actors Robin and Angela Fox, and a graduate of the Royal Academy of Dramatic Art, Fox first appeared in The Hole (2001) and thereafter in numerous films, television features, and theatre productions. He is also a singer-songwriter and guitarist; his debut album, Holding Patterns, was released in February 2016.

Fox stood unsuccessfully in the 2021 London mayoral election in opposition to what he deemed "extreme political correctness". He gained 1.9% of the vote, losing his deposit.