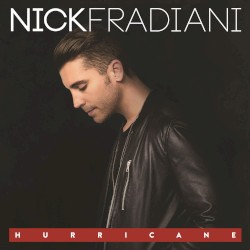 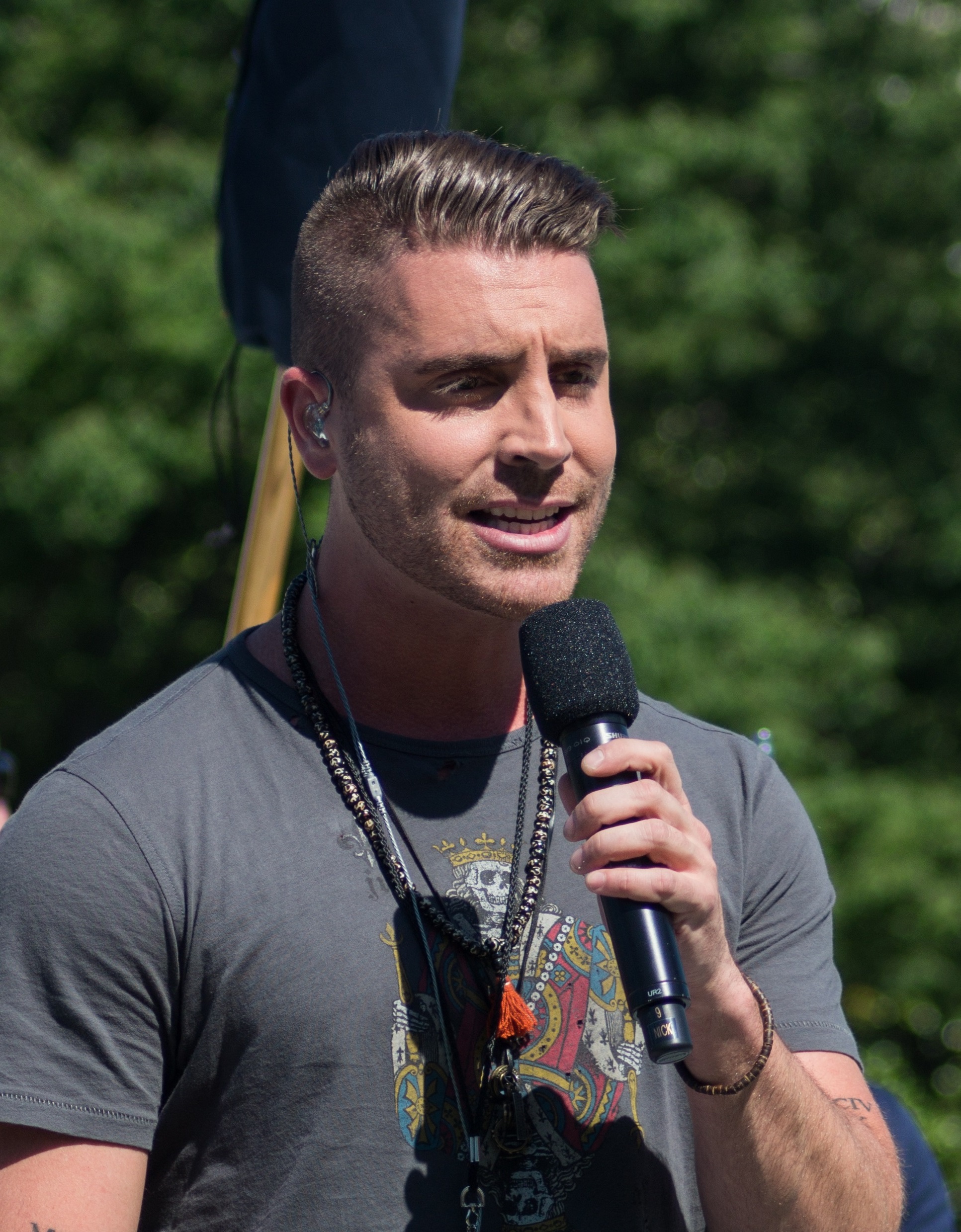 Nicholas James Fradiani IV (born November 15, 1985) is an American singer from Guilford, Connecticut. He rose to regional attention as the lead singer of pop/rock band Beach Avenue when they won the Battle of the Bands at Mohegan Sun in 2011. He gained national recognition in 2014 when he competed on the ninth season of the reality talent show America’s Got Talent, although he only made it to "Judgment Week".In 2015, Fradiani entered as a solo singer on the fourteenth season of American Idol. Fradiani won the show in May 2015, becoming the first winner from the Northeast region. He released an album, Hurricane, with Big Machine Label Group in August 2016. He has subsequently released a six-song EP in fall 2017, as an indie artist and toured with The Alternate Routes.