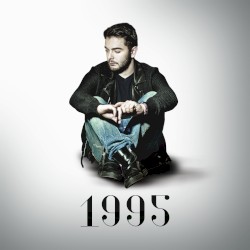 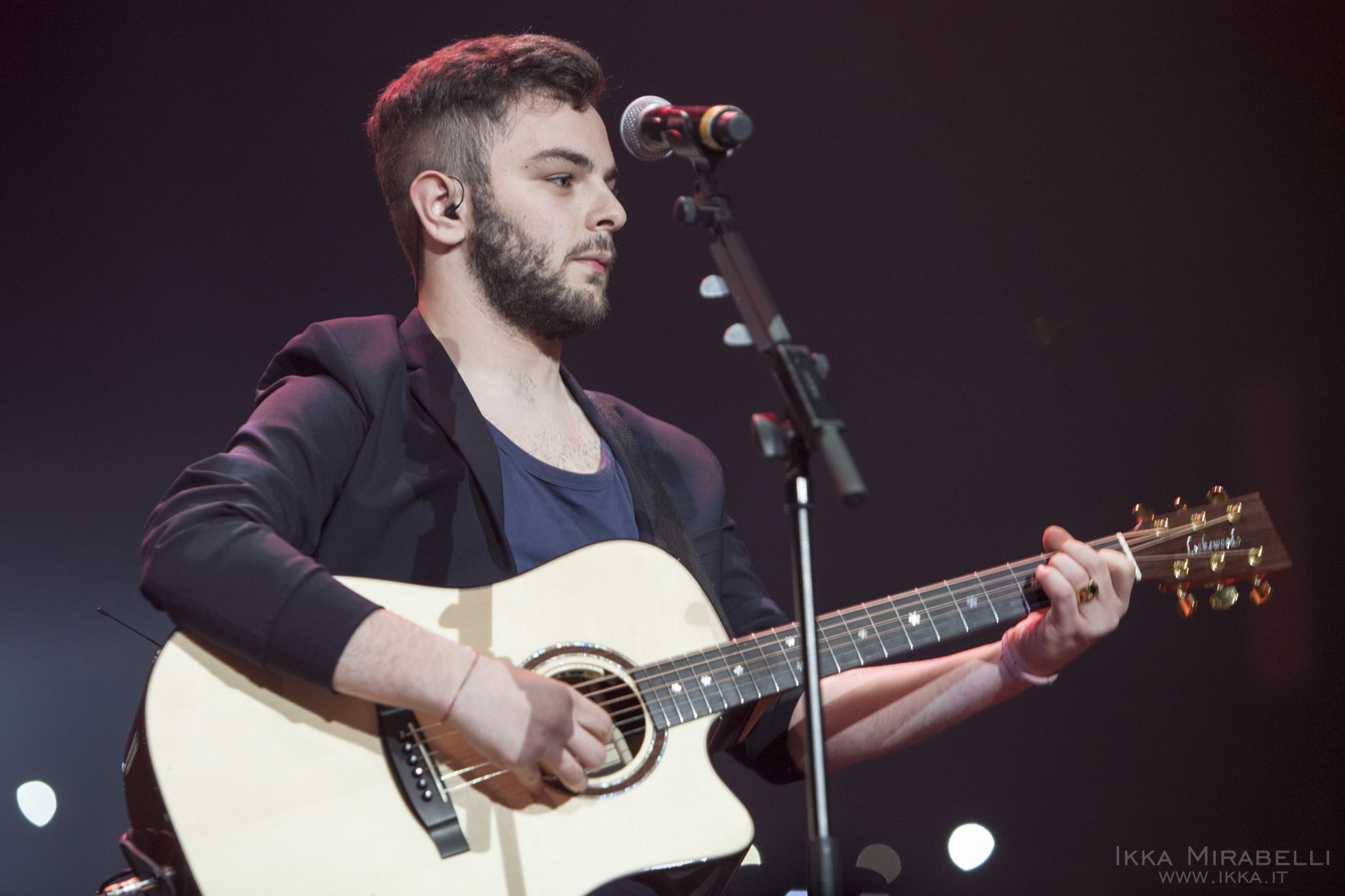 Lorenzo Fragola (born 26 April 1995) is an Italian singer-songwriter. He rose to fame after winning the eighth season of the Italian talent show X Factor. His winner’s single, "The Reason Why", debuted atop the Italian Singles Chart, and was later certified double platinum by the Federation of the Italian Music Industry.

Fragola competed both in the 65th and 66th Sanremo Music Festival, performing the songs "Siamo uguali" and "Infinite volte", and placing tenth and fifth, respectively. Both his debut album 1995, released in Italy on 31 March 2015, and its follow-up, Zero Gravity (2016) debuted atop the Italian Albums Chart.