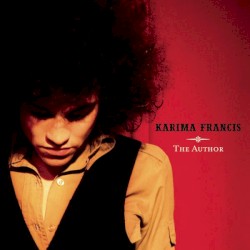 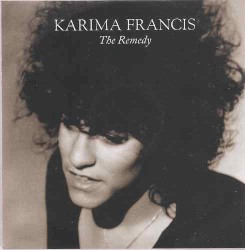 Karima was named by The Observer the number one act to watch in 2009. After performing at In The City in Manchester and SXSW in Austin she was signed by the independent record label Kitchenware Records/Columbia Records. She signed with Vertigo Records, a division of Mercury Music Group, in 2011.She released her first album, The Author, on 23 March 2009,

The record was produced by Kevin Bacon and Jonathan Quarmby. The Author was mixed by Micheal Brauer and mastered by Bob Ludwig.

Notable performances include appearing on Later With Jools Holland, supporting Paul Simon on the main stage at Hard Rock Calling, shows with Amy Winehouse, Patti Smith and Stereophonics, as well as playing The Royal Albert Hall in support of Teenage Cancer Trust.

She recorded her third studio album Black (2016), which was produced by Dan Austin.