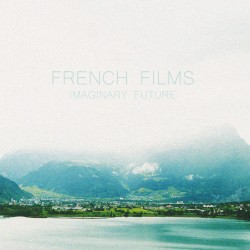 French Films is a Finnish rock band formed in 2010. After being signed to the Finnish label GAEA Booking & Records in fall of 2010, they released their first EP Golden Sea, which was followed by their debut album Imaginary Future in fall of 2011. The band released their second album White Orchid in April 2013.