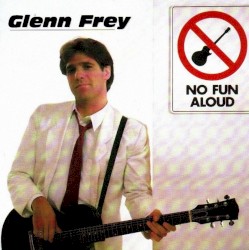 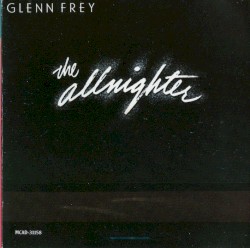 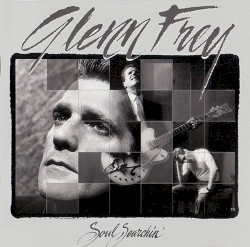 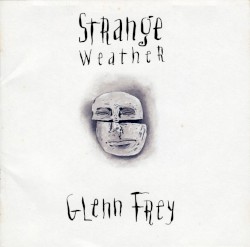 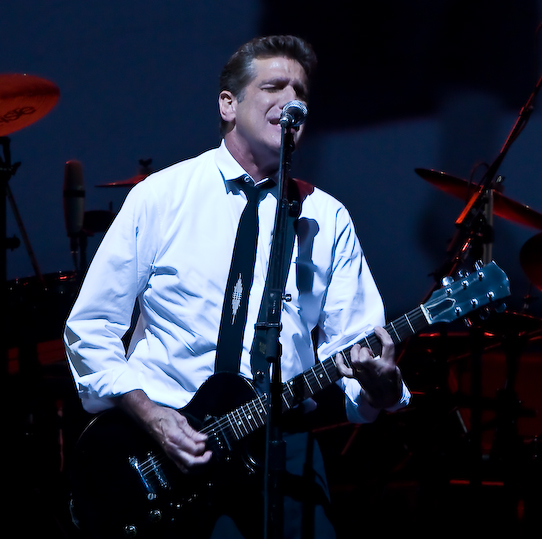 Glenn Lewis Frey (; November 6, 1948 – January 18, 2016) was an American singer, songwriter, actor and founding member of the rock band the Eagles. Frey was the lead singer and frontman for the Eagles, roles he came to share with fellow member Don Henley, with whom he wrote most of the Eagles’ material. Frey played guitar and keyboards as well as singing lead vocals on songs such as "Take It Easy", "Peaceful Easy Feeling", "Tequila Sunrise", "Already Gone", "James Dean", "Lyin’ Eyes", "New Kid in Town", and "Heartache Tonight".

After the breakup of the Eagles in 1980, Frey embarked on a successful solo career. He released his debut album, No Fun Aloud, in 1982 and went on to record Top 40 hits "The One You Love", "Smuggler’s Blues", "Sexy Girl", "The Heat Is On", "You Belong to the City", "True Love", "Soul Searchin’" and "Livin’ Right". As a member of the Eagles, Frey won six Grammy Awards, and five American Music Awards. The Eagles were inducted into the Rock and Roll Hall of Fame in 1998, the first year they were nominated. Consolidating his solo recordings and those with the Eagles, Frey had 24 Top 40 singles on the Billboard Hot 100.