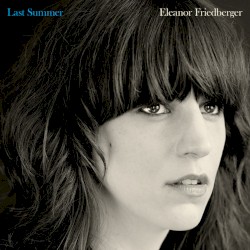 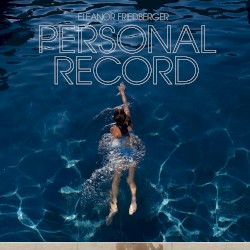 Eleanor Friedberger (born September 2, 1976) is an American singer, songwriter and multi-instrumentalist. She is best known as one half of the indie rock duo The Fiery Furnaces, alongside her older brother Matthew Friedberger. In the band she contributes the majority of the vocals both on record and during their live performances.