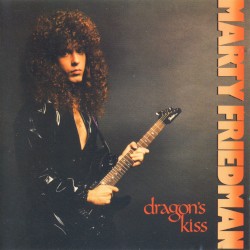 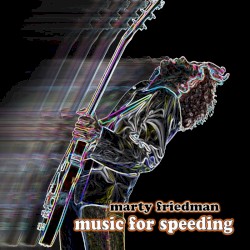 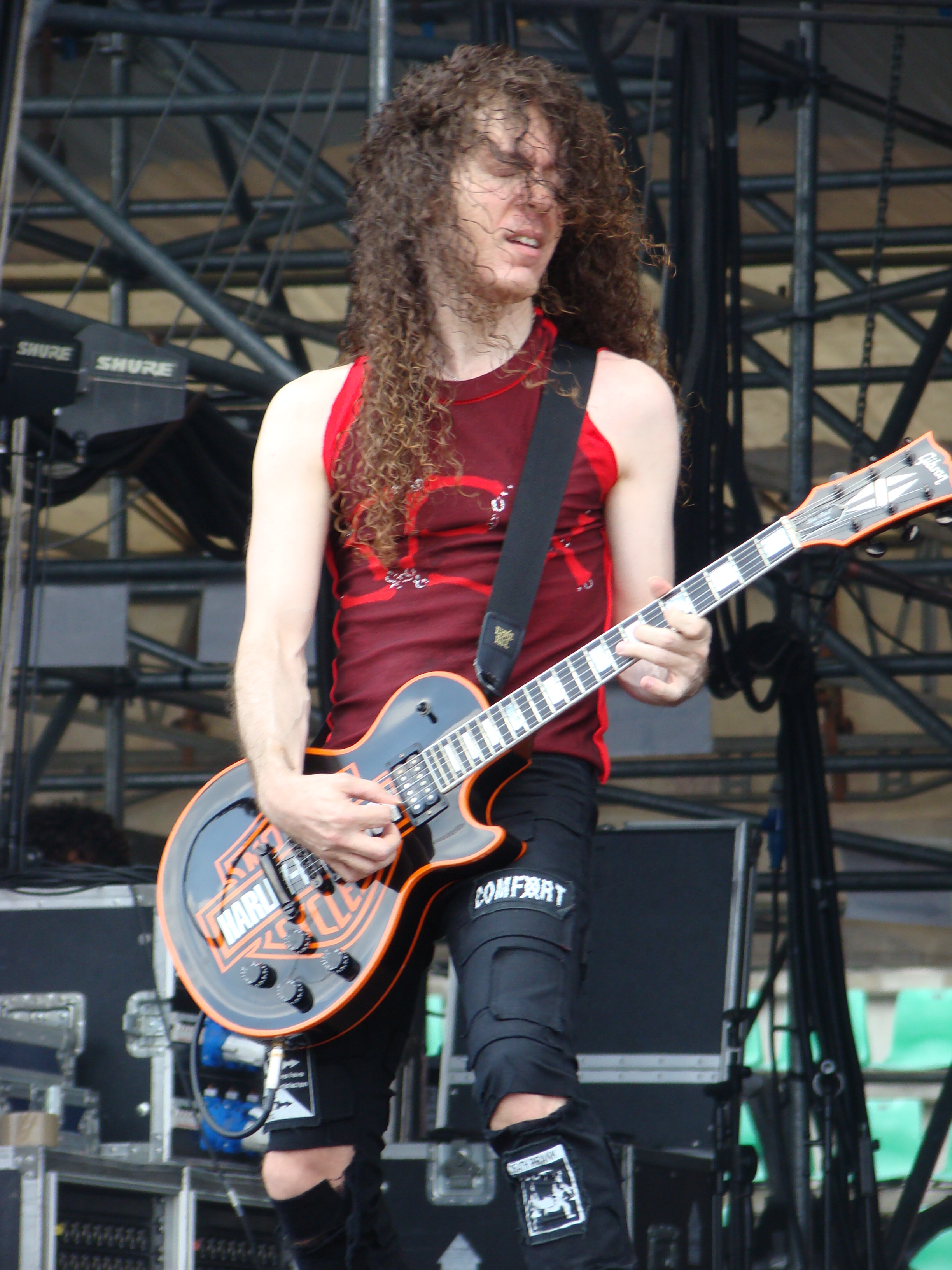 Martin Adam Friedman (born December 8, 1962) is an American guitarist, known for his tenure as the lead guitarist for heavy metal band Megadeth which spanned nearly the full decade of the 1990s. He is also known for playing alongside Jason Becker in Cacophony until 1989, as well as his 13 solo albums and tours. Friedman has resided in Tokyo, Japan since 2003, where he has appeared on over 700 Japanese television programs such as Rock Fujiyama, Hebimeta-san, Kouhaku uta gassen and Jukebox English. He has released albums with several record labels, including Avex Trax, Universal, EMI, Prosthetic, and Shrapnel Records.