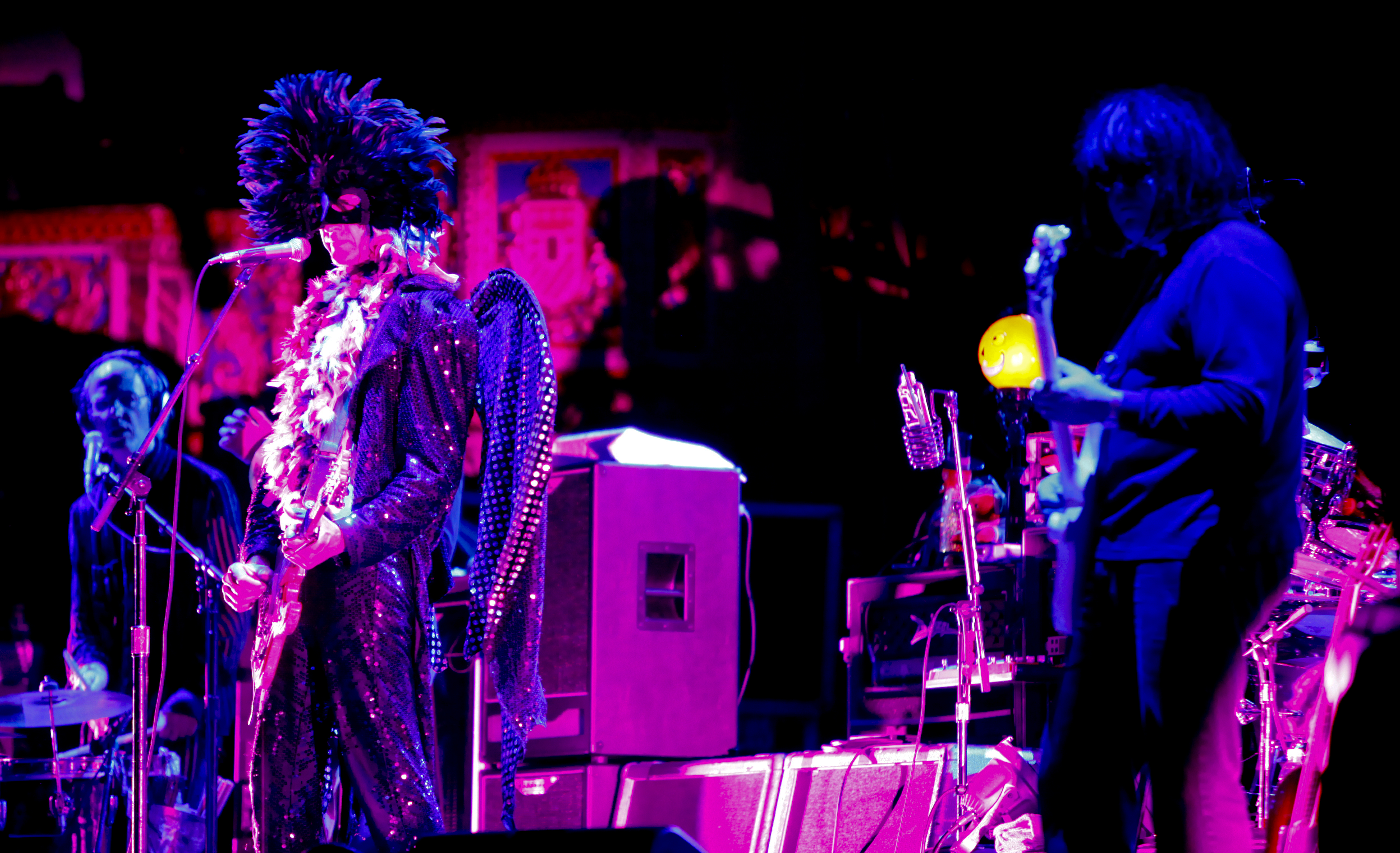 The Frogs were an American rock music band founded in 1980, in Milwaukee, Wisconsin, by brothers Jimmy and Dennis Flemion. The brothers mainly wrote and performed short, catchy pop songs, but they are also known for their improvised home recordings which are delivered in a comedic style, and often include controversial issues such as race, religion, and sexuality (notably homoeroticism). A history of strife has hindered the band, although a devoted fan base that includes many well-known musicians has supported the group.