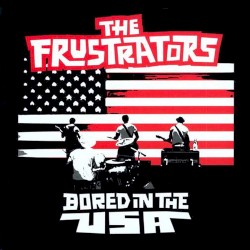 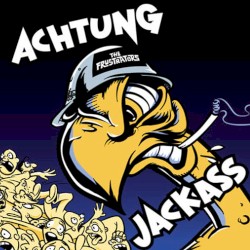 They have had two releases with Adeline Records, the EP Bored in the USA and their debut LP Achtung Jackass. The Frustrators released a new EP, entitled Griller, on February 15, 2011.