Fury in the Slaughterhouse 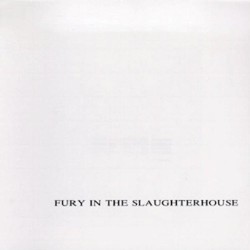 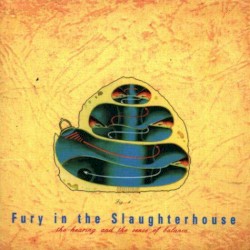 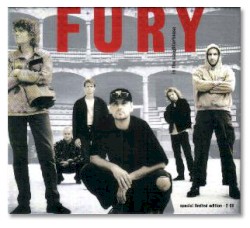 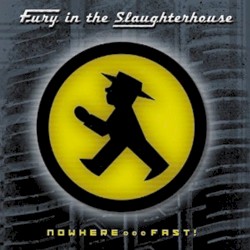 Fury in the Slaughterhouse is a rock band from Hannover, Germany, founded in 1987 and disbanded in 2008, before reforming in 2013 and again in 2016. Their hits include: "Time to Wonder", "Every Generation Got Its Own Disease", "Won’t Forget These Days", "Radio Orchid", "Dancing in the Sunshine of the Dark", "Milk & Honey", and "Trapped Today, Trapped Tomorrow". The band reunited on June 8, 2013 at the Expo Plaza Festival in Hannover, Germany for only one show and have reunited again in 2017 for a nationwide tour which started with three dates at the TUI Arena, Hannover in March.