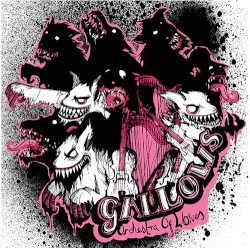 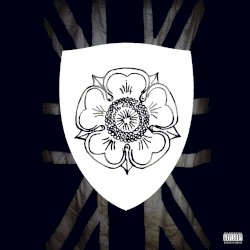 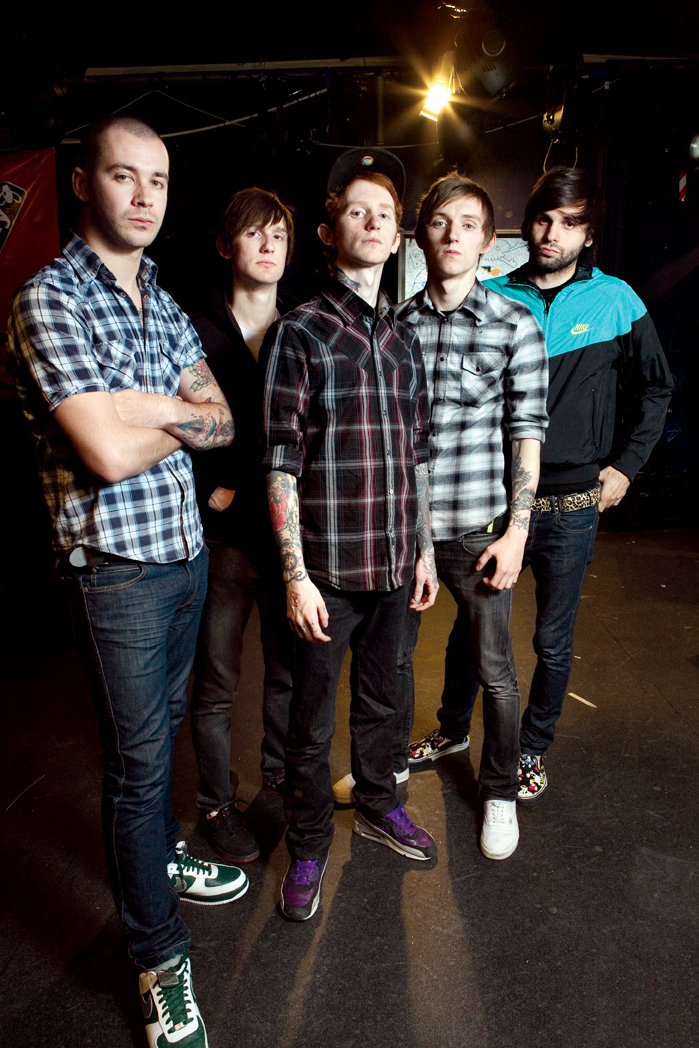 Gallows are an English hardcore punk band from Watford, Hertfordshire. The band was formed in 2005 after Laurent Barnard’s previous band disbanded. Gallows’ debut album, Orchestra of Wolves, was distributed in the United States by Epitaph Records, and they were subsequently signed to Warner Bros. Records for a £1 million album contract and recorded Grey Britain. The band has been particularly successful in the UK, with three songs charting on the UK Single Charts, and have been featured in magazines such as Kerrang!, Alternative Press and Rolling Stone.