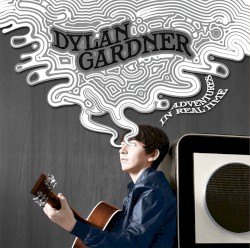 He has released two albums, Adventures in Real Time (2014), and Almost Real (2018). Adventures in Real Time was reissued by Warner Bros. Records in 2014 after the lead single "Let’s Get Started" racked up over 10 million Spotify plays. He has also toured nationally, headlining and opening for Emily Kinney during her 2015 summer tour. He also performed at SXSW in 2015. In 2017 he started writing and producing music for YouTube stars Shane Dawson, Gabbie Hanna, and Joey Graceffa. He is currently releasing his new full length album Almost Real in April 2018.