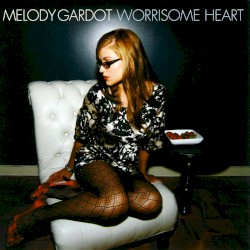 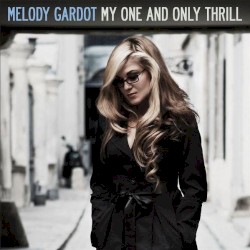 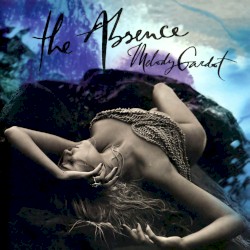 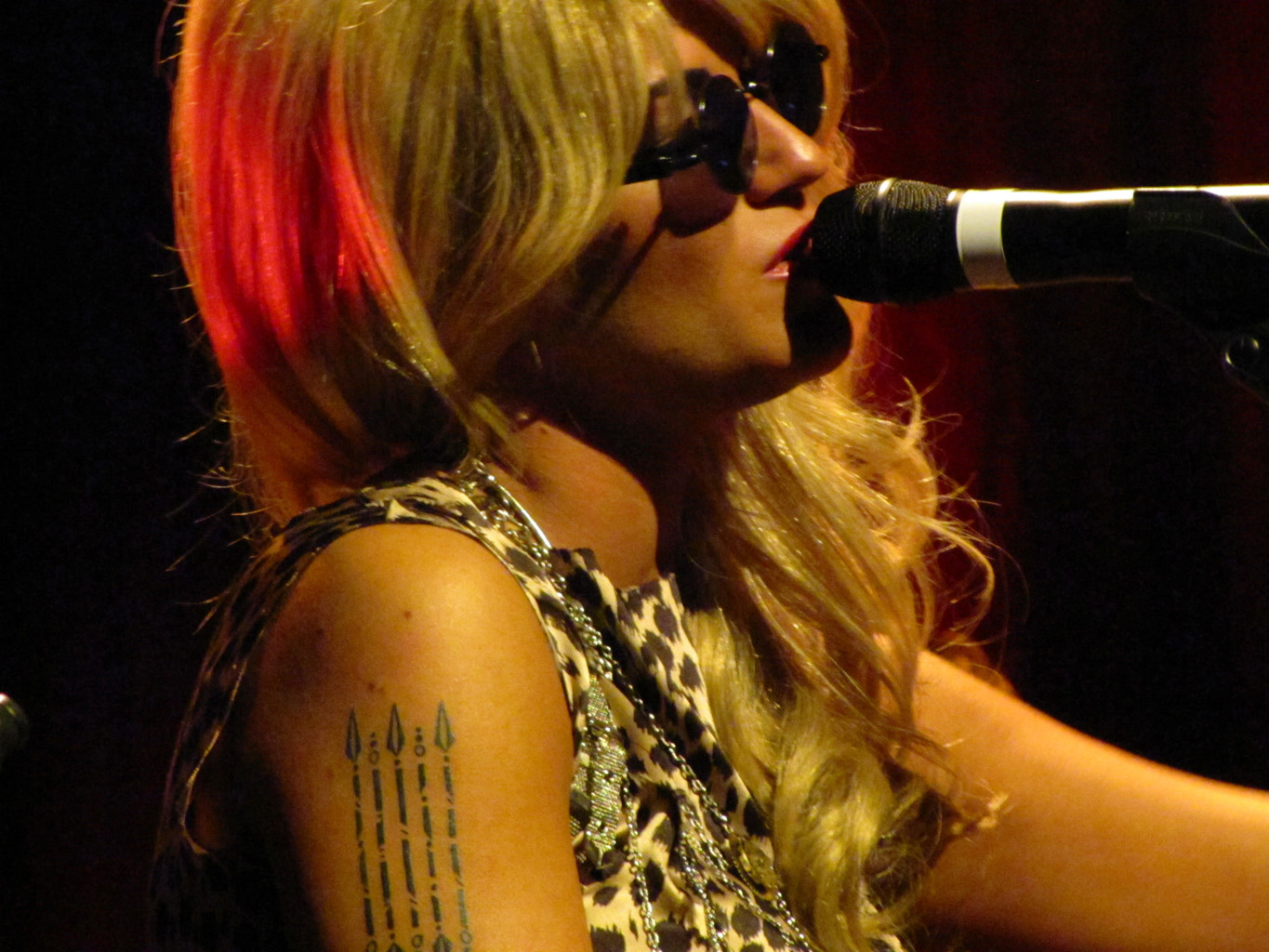 Melody Gardot (born February 2, 1985) is an American jazz singer who has been influenced by such blues and jazz artists as Judy Garland, Janis Joplin, Miles Davis, Duke Ellington, Stan Getz and George Gershwin as well as Latin music artists such as Caetano Veloso. She has been nominated for a Grammy Award.

At the age of 19, Gardot was involved in a bicycle accident and sustained a head injury. Music played a critical role in her recovery. She became an advocate of music therapy, visiting hospitals and universities to discuss its benefits. In 2012, she gave her name to a music therapy program in New Jersey.