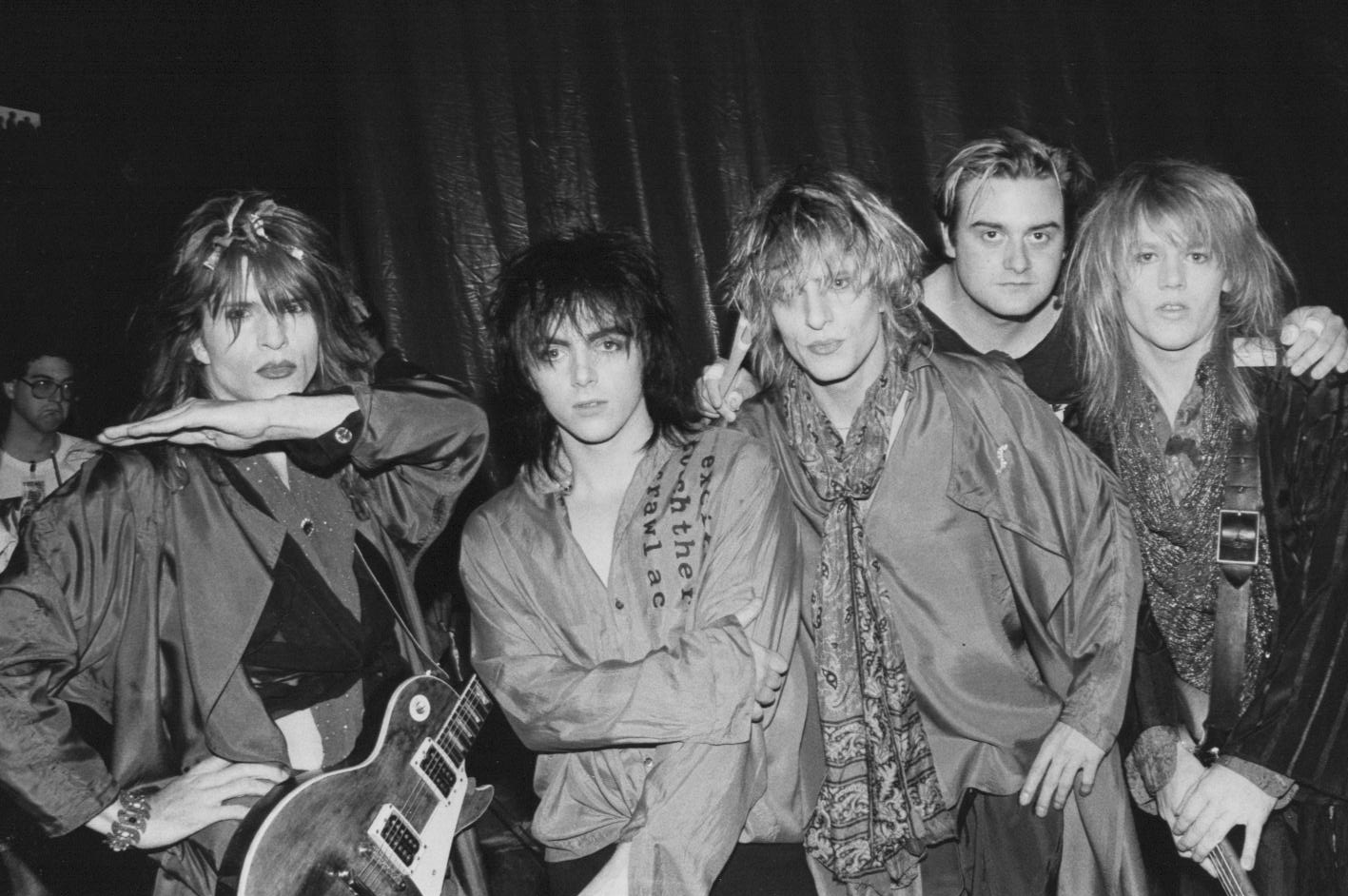 The name of the band is a reference to the rock musician Gene Vincent and his song "Jezebel".

Due to a falling out between the Aston brothers in 1997 and ongoing legal issues, there are currently two incarnations of the band.