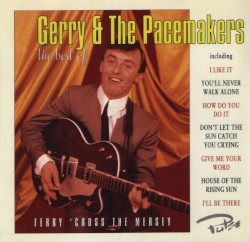 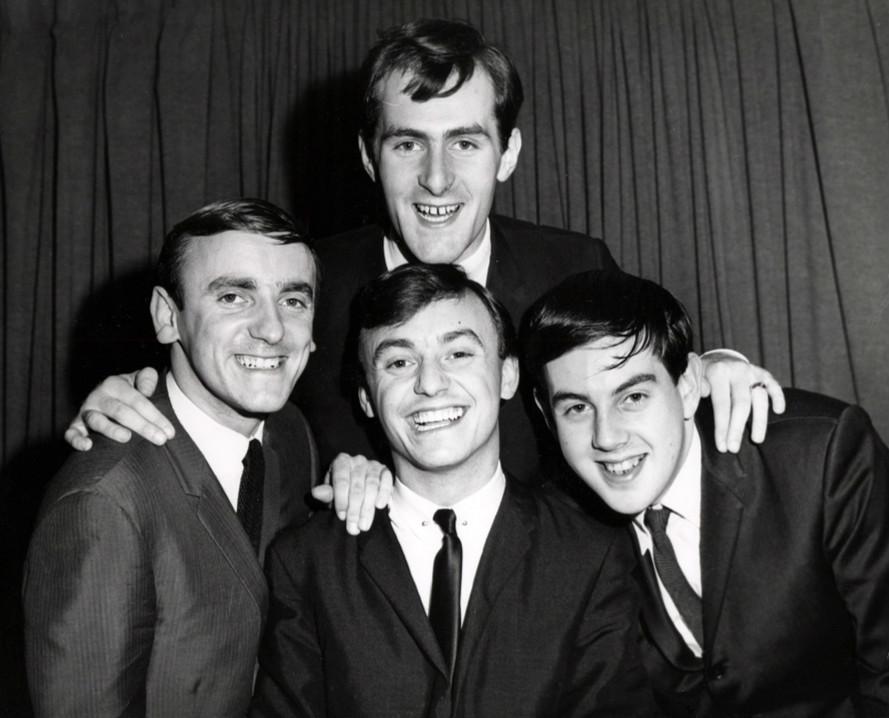 Gerry and the Pacemakers were an English beat group prominent in the 1960s Merseybeat scene. In common with the Beatles, they came from Liverpool, were managed by Brian Epstein, and were recorded by George Martin.They are most remembered for being the first act to reach number one in the UK Singles Chart with their first three single releases: "How Do You Do It?", "I Like It" and "You’ll Never Walk Alone". This record was not equalled for 20 years, until the mid-1980s success of fellow Liverpool band Frankie Goes to Hollywood. Another of their most famous songs, "Ferry Cross the Mersey", refers to the River Mersey that flows past Liverpool.