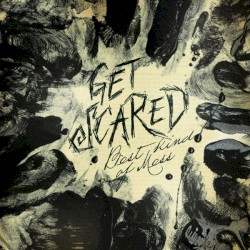 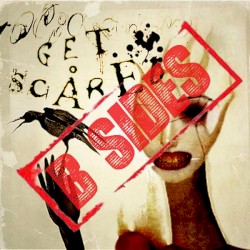 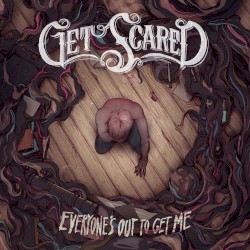 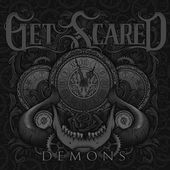 Get Scared is an American post-hardcore band from Layton, Utah. Formed in 2008, they released their first EP, Cheap Tricks and Theatrics, in 2009. Another EP, Get Scared, was released in 2010. The band’s debut studio album, Best Kind of Mess, was released on July 12, 2011. Nicholas Matthews left the band to join Blacklisted Me, and the band released Cheap Tricks and Theatrics B-Sides on December 19, 2011, without any previous announcements. Matthews was replaced by Joel Faviere in 2011. The band’s third EP, Built for Blame, Laced With Shame, was released in 2012 with Faviere. Faviere was kicked out a few months after the EP’s release when Matthews rejoined the band. Following Matthews’ comeback, the band signed with Fearless Records and released their second full-length album, Everyone’s Out To Get Me, on November 11, 2013. The band’s third studio album, Demons, was released on October 30, 2015, and marked a departure from the band’s post-hardcore sound featured on Built for Blame and Everyone’s Out to Get Me in favor of a more metalcore-like sound. Their fourth album, The Dead Days, was released on April 19, 2019 amidst a hiatus.