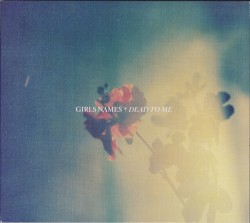 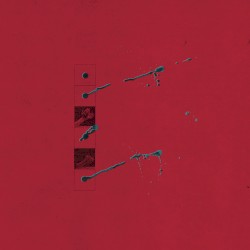 Girls Names was a four-piece band from Belfast, Northern Ireland. Formed in 2009 as a two-piece by singer/guitarist and songwriter Cathal Cully and drummer Neil Brogan, Claire Miskimmin joined on bass the following year and Charles Hurts guitarist Philip Quinn was added to the line-up in 2012. Neil Brogan departed the band in 2013 and was replaced by Gib Cassidy, who was later replaced by Sarah Grimes.

They disbanded in January 2019.