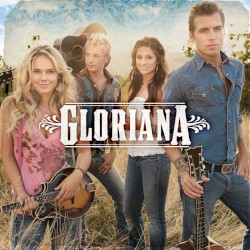 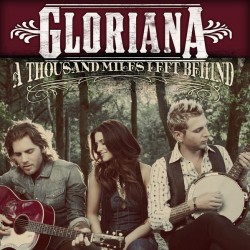 Gloriana was an American country music group founded in 2008. It initially consisted of four vocalists: Cheyenne Kimball, Rachel Reinert, and brothers Tom and Mike Gossin. Before the group’s foundation, Kimball was a solo artist. The original lineup recorded one self-titled album for Emblem/Reprise Records in 2009, which included their first chart hit, "Wild at Heart". Kimball left before the release of the band’s second album A Thousand Miles Left Behind, which produced their highest-charting single, "(Kissed You) Good Night", along with the top 20 "Can’t Shake You". After a third album, Three, Reinert left as well, effectively disbanding the group.