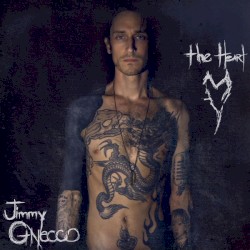 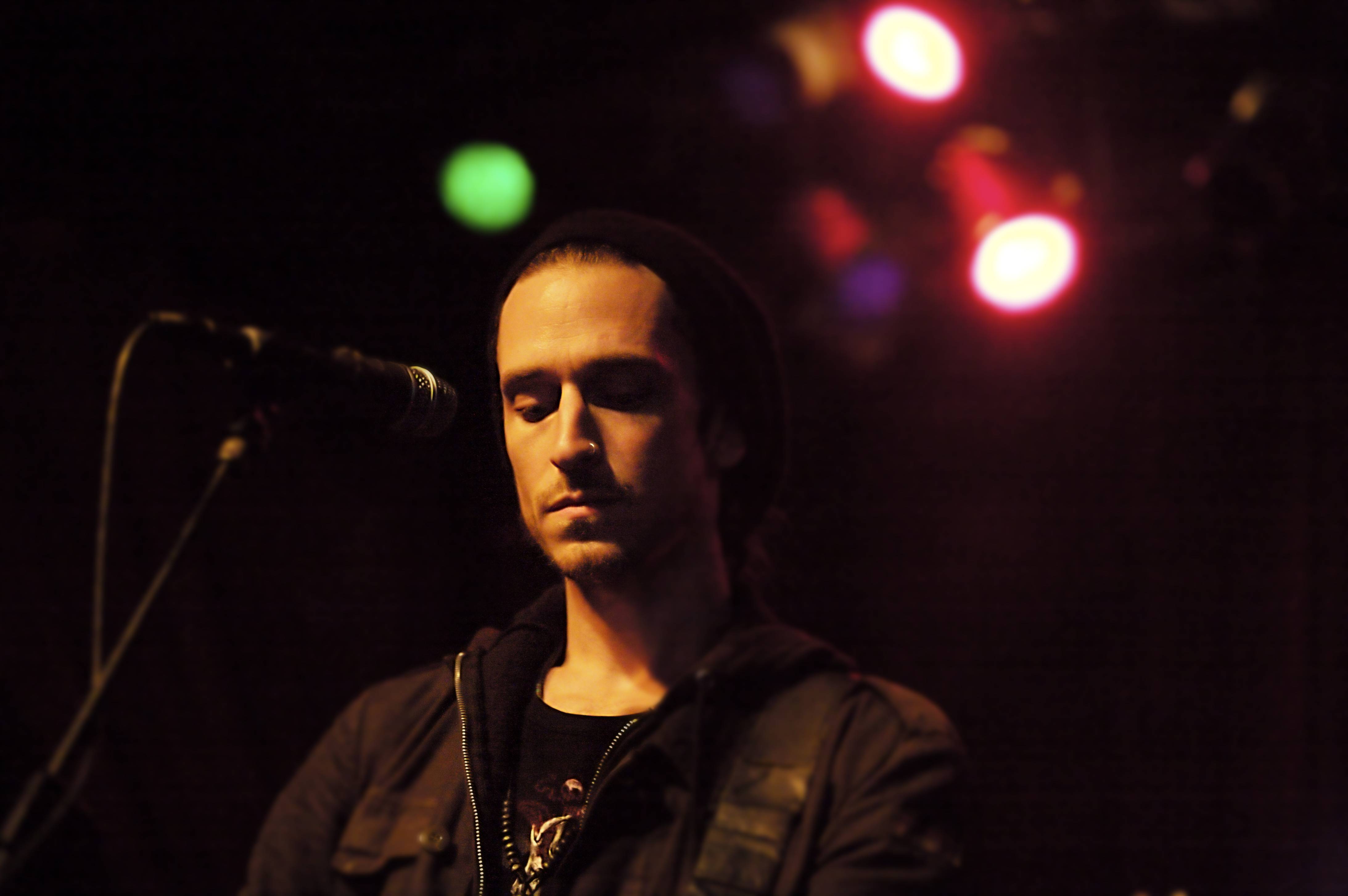 James Francis Gnecco III (born September 30, 1973) is an American musician. He is the vocalist for the rock band Ours as well as a solo artist with his July 20, 2010 release of The Heart. On November 7, 2011, a version of the album with new mixes and a full band was released entitled The Heart X Edition. Gnecco is known for his multi-octave vocal range and singing style, often described as ’dramatic and emotional’.