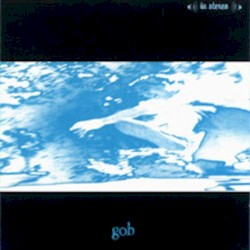 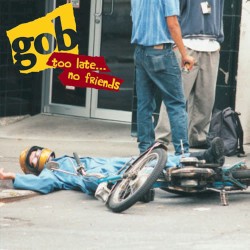 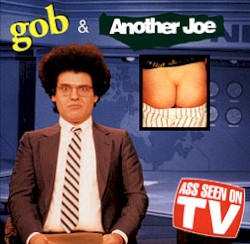 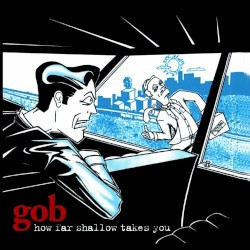 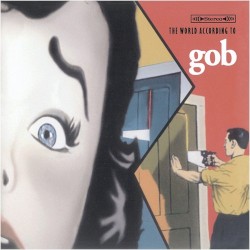 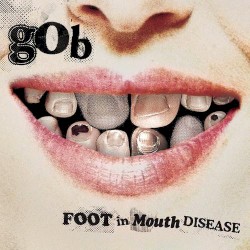 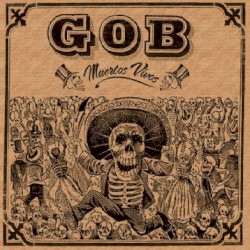 Gob is a Canadian punk rock band from Langley, British Columbia, formed in 1993. The band consists of Tom Thacker, Theo Goutzinakis, Gabe Mantle and Steven Fairweather. Juno nominated for best new group in 2000, and another Juno nomination for best video in 2002. Gob’s most successful album is World According to Gob. Their best-selling songs to date are "I Hear You Calling", "Soda", and "Banshee Song". They have been featured in movies, TV shows, and many sporting video games such as NHL 2002, NHL 2003, NHL 2004 and Madden NFL 2004 with songs such as "Oh! Ellin", "I’ve Been Up These Steps", "Sick With You" (both re-mixed for the game), "I Hear You Calling" and "Give Up The Grudge". The band has appeared at several music festivals, the most well-known being the Vans Warped Tour. Thacker is also a lead guitarist for fellow Canadian rock band Sum 41.