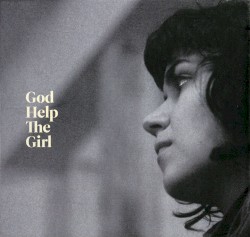 God Help the Girl is a 2009 album by Stuart Murdoch of the band Belle and Sebastian with female vocalists such as Catherine Ireton. God Help the Girl is also the name of the band and the accompanying film released in 2014. The songs are about a Scottish girl who is hospitalized after a nervous breakdown. Two songs (Funny Little Frog and Act of the Apostle) were taken from the repertory of Belle and Sebastian.