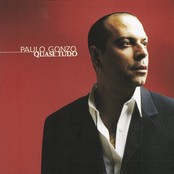 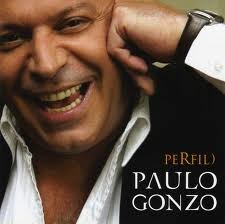 Paulo Gonzo, born Alberto Ferreira Paulo (1 November 1956), is a Portuguese singer and songwriter. He has made various albums throughout his career, including the album "Jardins Proibidos". Many of his musical compositions have been used as theme songs for Portuguese telenovelas. In 1997, Paulo Gonzo released the compilation album "Quase Tudo" and an English language album By Request in 2010.