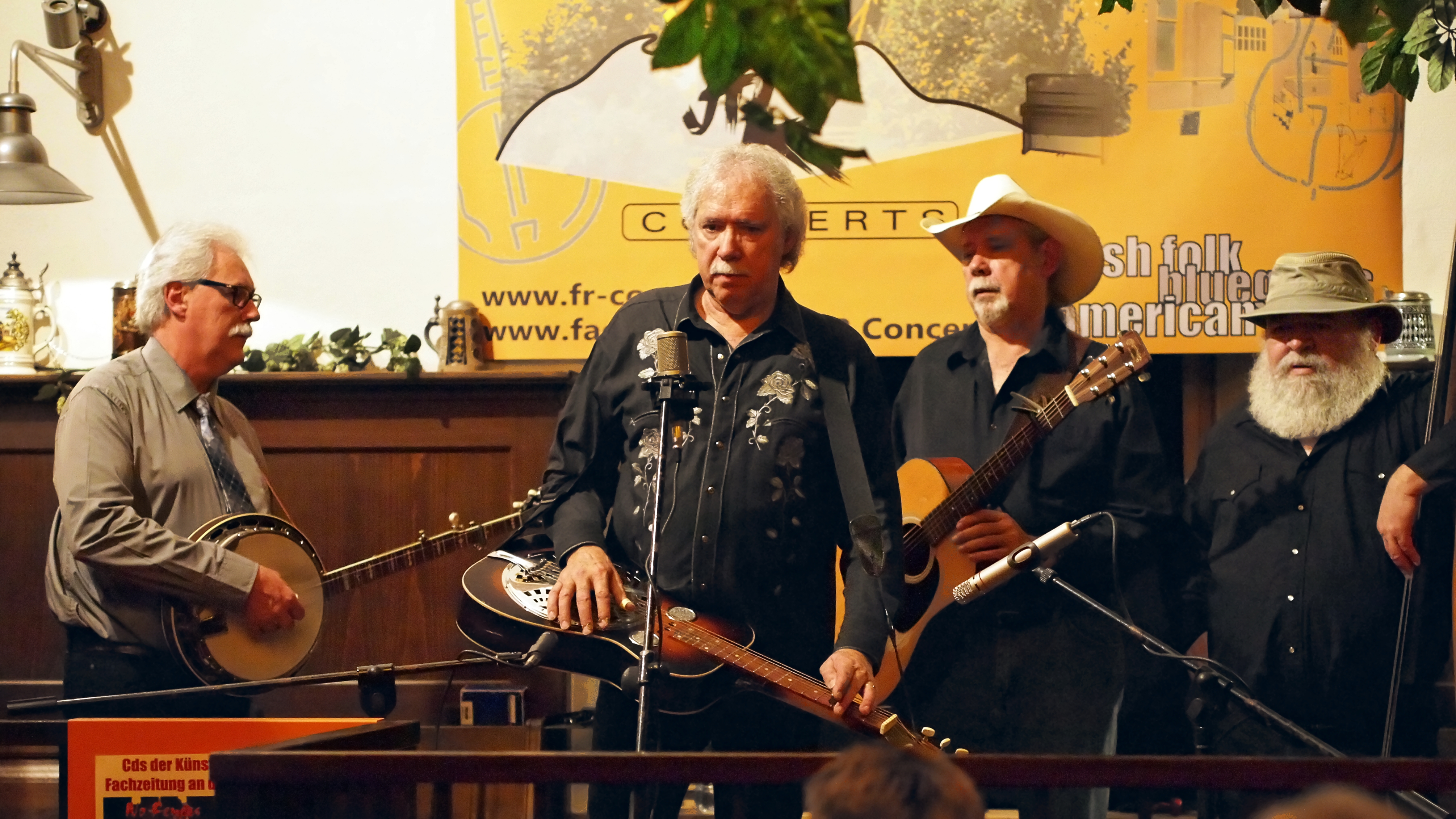 Brian and Bruce Good initially joined guitarist James Ackroyd to form the band James and the Good Brothers in 1967. Their self-titled album was released on Columbia Records in 1971. After a tour itinerary throughout North America, including a Toronto concert opening for Grand Funk Railroad, the Goods wished to return to Canada while Ackroyd sought to continue in the United States.

In 1973, younger brother Larry Good joined the twins to form a new band which first performed 14 May 1974 in Toronto at The Riverboat club. Since then, the band has extensively toured Canada, United States and Europe. Their role in Canadian music was strengthened by winning the Juno Award for Country Group or Duo for eight consecutive years from 1977 to 1984.

In 1980, the group signed to Solid Gold Records. Their first two singles were covers - Van Morrison’s Brown Eyed Girl, and Ace’s How Long. While the latter single failed to chart, its b-side, an original song called Hot Knife Boogie, from their Live LP, recorded at Toronto’s Horseshoe Tavern (as were both sides of the former single) and featuring The Powder Blues Band, was popular on college campus radio stations, and received some play on FM rock stations like Toronto’s Q107. It would later be included on their 2008 compilation LP, Restricted Goods

The Good Brothers were supplemented by other musicians such as John P. Allen (fiddle) and Bruce’s son Travis Good of The Sadies (guitar and mandolin). Travis was a regular member of The Good Brothers when Larry took a leave of absence throughout the 1990s.

The 1988 single entitled "You Won’t Fool This Fool This Time" was written by Bernie LaBarge. It reached No. 14 on the Canadian country charts.