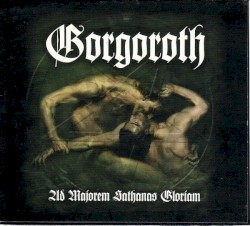 Gorgoroth is a Norwegian black metal band based in Bergen. It was formed in 1992 by guitarist Infernus, who is also the only original member remaining, and the band have since released nine studio albums. Gorgoroth are a Satanic band and have drawn controversy due to some of their concerts, which have featured impaled sheep heads and mock crucifixions. The band is named after the dead plateau of darkness in the land of Mordor from J. R. R. Tolkien’s fantasy novel The Lord of the Rings.