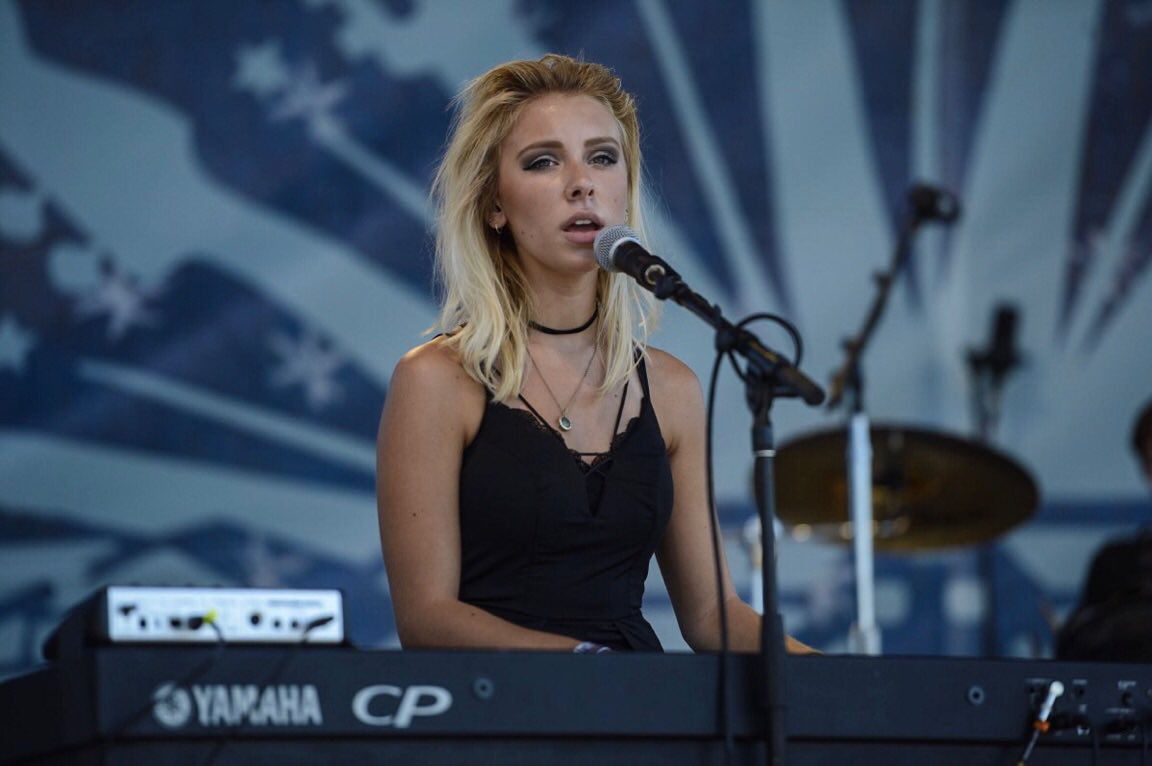 Anna Graceman is an American singer, songwriter and recording artist whose self-penned songs and music have garnered international recognition. She has been featured on The Ellen DeGeneres Show, America’s Got Talent, and CBS News,On June 1, 2020, Graceman appeared on NBC’s hit songwriting competition show, Songland which stars producer-hosts Grammy-winning producer and lead singer of OneRepublic Ryan Tedder; Grammy-winning songwriter Shane McAnally; and Grammy-nominated producer and songwriter Ester Dean. The episode featured recording artist Bebe Rexha, who combined Graceman’s song with that of fellow contestant Greg Scott and chose the song as the episode’s winner. In addition to being declared the winning song which will go on to be recorded by Bebe Rexha, it was announced the song will be used by NBC to promote the Tokyo Olympics.On May 29, 2020, Graceman released her latest studio album, The Way The Night Behaves.