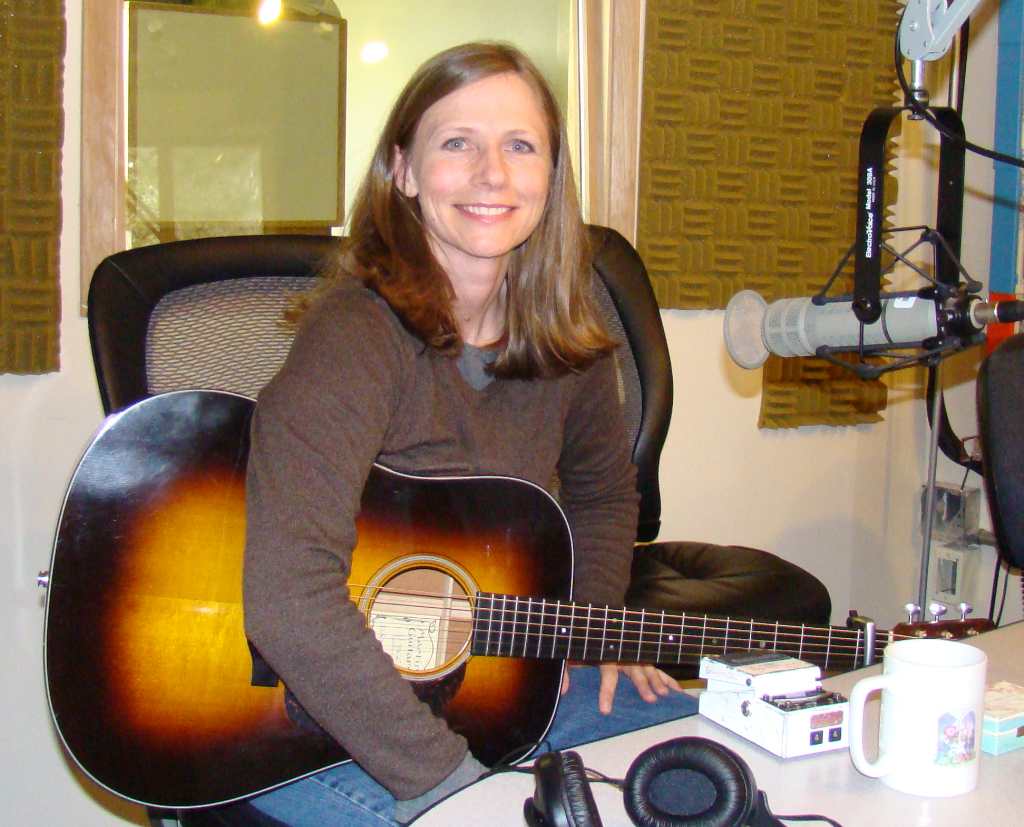 Tracy Grammer is an American folk singer known for her work as half of the folk duo Dave Carter and Tracy Grammer and for the solo career that she has continued since Carter’s death. She released three albums with Dave Carter during her lifetime, at first doing instrumental work and providing backing vocals, and then, by their last album together, singing lead vocals on half of the tracks. Four albums by the duo have been released since Carter’s death. She has also released four solo recordings, some of which have included previously unreleased songs by Carter, as well as two songbooks.