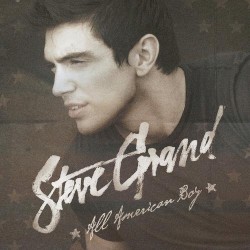 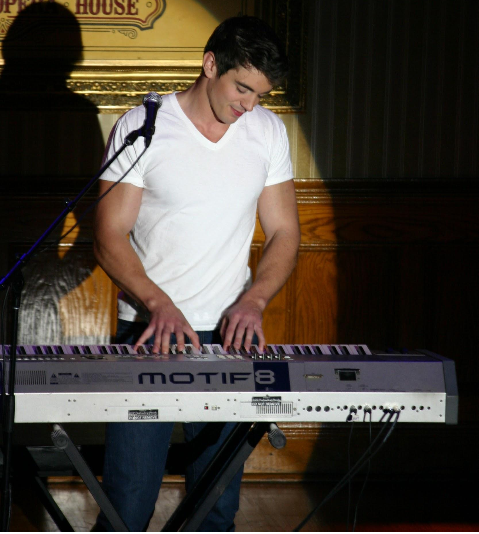 Steve Grand (born February 28, 1990) is an American singer, songwriter and model from Lemont, Illinois, a Chicago suburb. He became an overnight internet celebrity and the music video of his first hit "All-American Boy" went viral on YouTube in less than a week in July 2013. This attention landed Grand on Good Morning America, CNN and other national media. In addition to being a musician, Grand has become an active figure in the LGBT equality movement. He released his debut album titled All American Boy financed by a successful Kickstarter public funding campaign. The follow-up album Not the End of Me was released in 2018.