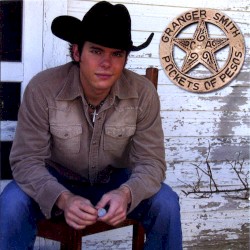 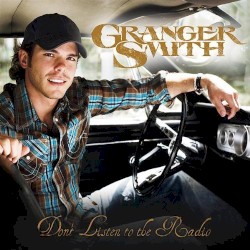 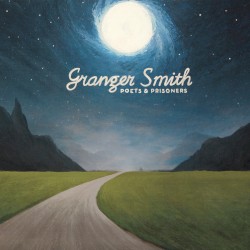 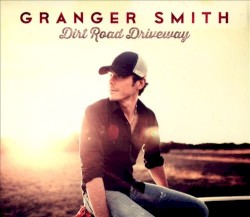 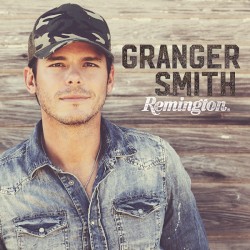 Granger Kelly Smith (born September 4, 1979), also known by his alter ego, Earl Dibbles Jr., is an American country music singer-songwriter. He has released ten studio albums, one live album, and two EPs. He has charted six times on the country airplay, with "Backroad Song", "If the Boot Fits", "Happens Like That", "You’re in It", "That’s Why I Love Dirt Roads" and "Hate You Like I Love You".