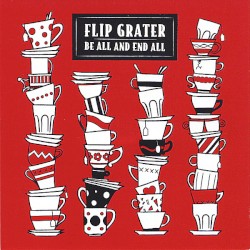 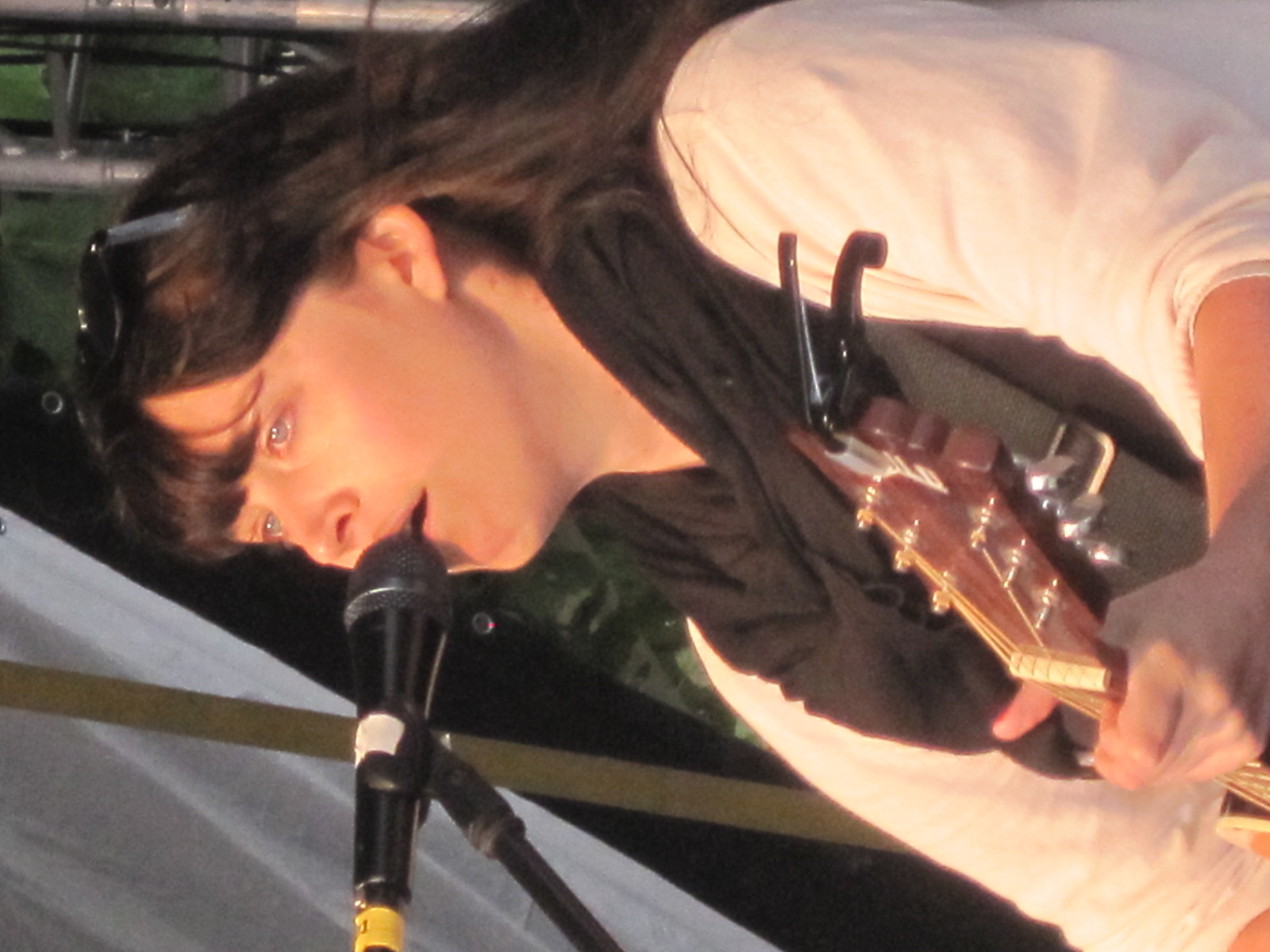 Flip Grater (born 1981) is the stage name of singer-songwriter, author, activist and chef Clare Grater, born in Christchurch, New Zealand. Flip Grater started Maiden Records, an independent NZ record label, which has released her own work as well as albums from Urbantramper and Marlon William’s first band The Unfaithful Ways.

Flip Grater has released two EPs, four critically acclaimed albums and written two books. She has worked as a music judge for Smokefreerockquest, a music mentor and taught songwriting workshops across New Zealand as well as being involved in charity work with animal rights organization SAFE and organising fundraising events to save historical buildings.

She has also worked in radio, having hosted shows for several years for RDU98.5fm and in the film industry as a film producer and production manager for Gorilla Pictures, working on several music videos and 2 feature films. Flip Grater regularly tours in Germany, France, UK, Portugal and Italy and is signed to indie labels Make My Day in Germany and Vicious Circle in France.

She currently resides in Christchurch NZ with her husband Youssef Iskrane, a French/Moroccan bartender she met while living in Paris recording Pigalle, and their daughter Anaïs. Anaïs was the inspiration for Grater’s latest release, a collection of French and English lullabies Lullabies For Anaïs to whom the EP was dedicated.