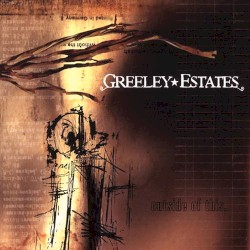 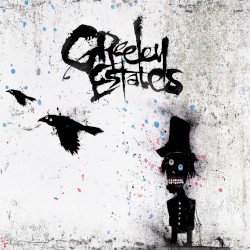 Greeley Estates is an American metalcore band from Maricopa County, Arizona. Formed in 2002, the band has released five full-length studio albums and four EPs. The group initially had an emo and post-hardcore sound, but later shifted to the metalcore genre with their third studio album Go West Young Man, Let the Evil Go East (2008).

Greeley Estates signed to Tragic Hero Records and Ferret Music in 2009 and released their fourth full-length album No Rain, No Rainbow in 2010, which features an even heavier sound. The band released their fifth and most recent full-length The Death of Greeley Estates on August 9, 2011 (not to be confused with their 2005 DVD of the same name), to which its sound was cited by vocalist Ryan Zimmerman as a hybrid between their previous two albums. Greeley Estates has gone through numerous line-up changes since its formation, with Zimmerman being the only remaining founding member after Hackenson’s departure in 2014.