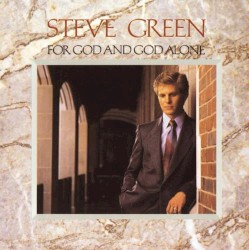 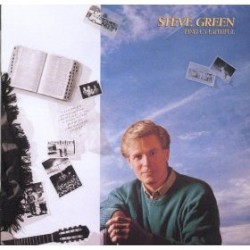 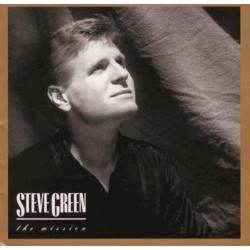 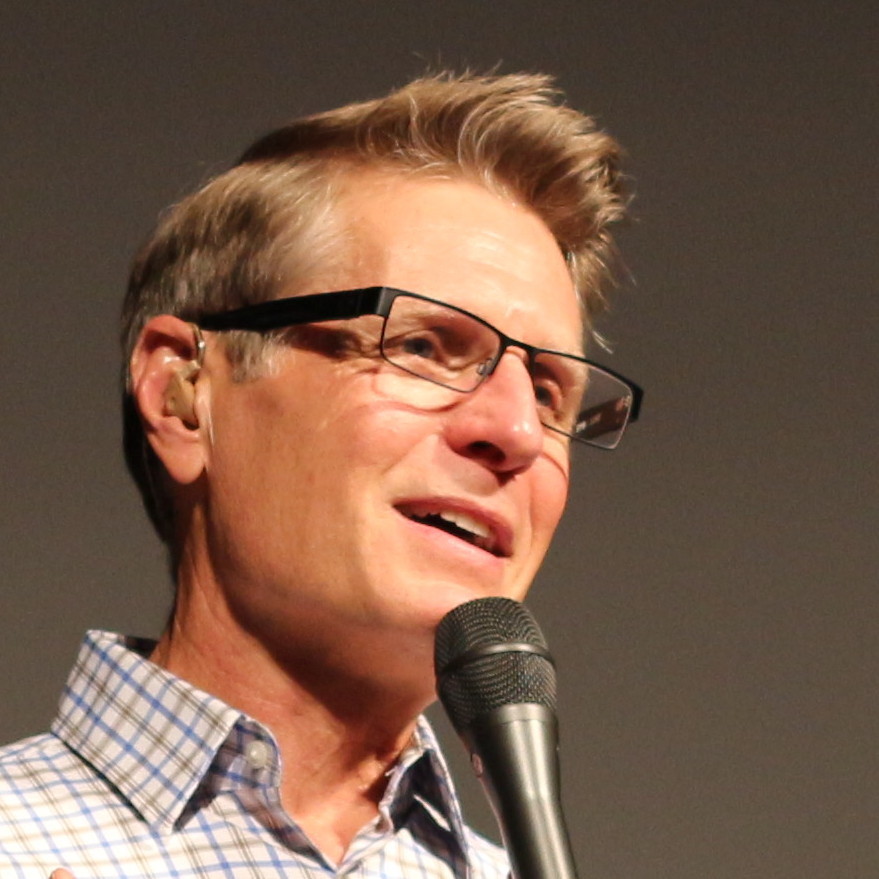 Steve Green (born August 1, 1956) is an American Christian music singer, notable for his tenor vocal range and flexible solo style. Over his 45-year career, Green has been honored as a four-time Grammy Award nominee, seven-time Dove Award winner and was inducted in to the Gospel Music Hall of Fame in 2017. He has had 13 No. 1 songs, and has sold over three million albums.