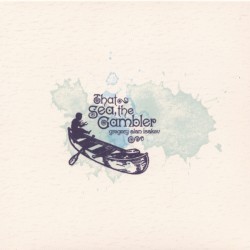 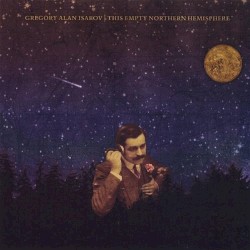 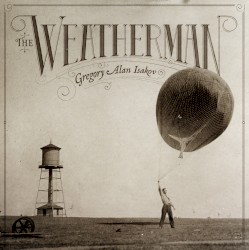 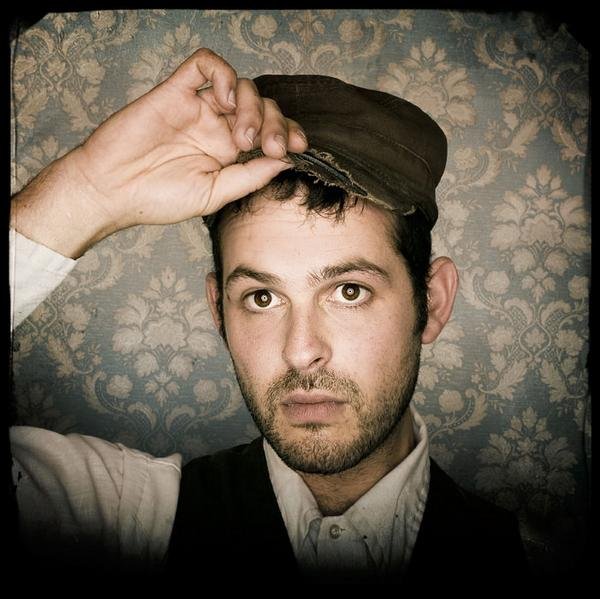 Gregory Alan Isakov is a South African-American singer-songwriter currently based in Boulder, Colorado. He and his family immigrated to the United States in 1986 and he was raised in Philadelphia, Pennsylvania.Isakov’s music combines indie and folk, featuring instruments such as the guitar and banjo. He is widely known for the songs "The Stable Song", "Big Black Car", "If I Go, I’m Goin" and "San Luis". Isakov has released seven albums, most recently Evening Machines in October 2018.