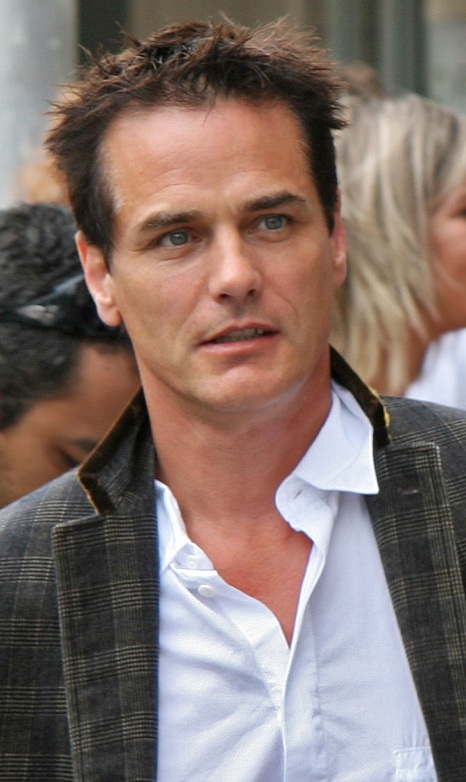 Paul Michael Gross OC (born April 30, 1959) is a Canadian actor, producer, director, singer, and writer born in Calgary, Alberta. He is known for his lead role as Constable Benton Fraser in the television series Due South as well as his 2008 war film Passchendaele, which he wrote, produced, directed, and starred in. During Due South’s final season, Gross acted as executive producer in addition to starring, wrote the season three opener and finale, the two part series finale and wrote and sang songs for the show, some of which can be found on the two Due South soundtracks. He later found success with another Canadian TV series, Slings & Arrows. He also produced one film with Akshay Kumar called Speedy Singhs starring Camilla Belle and Vinay Virmani.